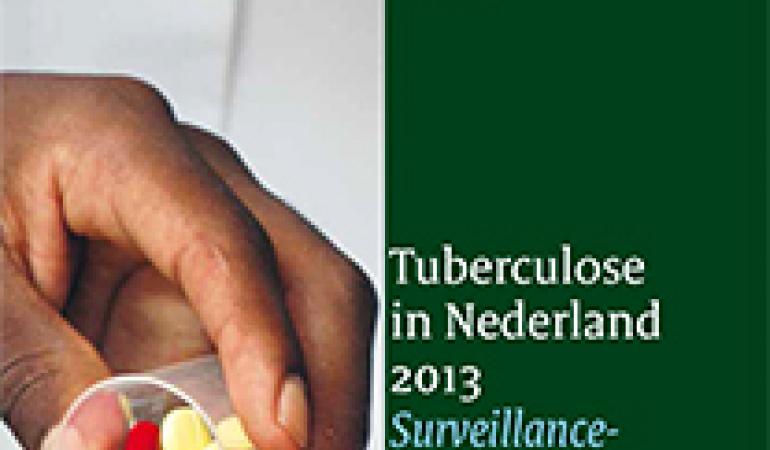 Fall in number of cases of contagious pulmonary tuberculosis

Designate risk groups among immigrants longer than 2.5 years in the Netherlands

In 2013, almost three-quarters of the number of TB patients were born abroad. Half of these immigrated into the Netherlands more than 2.5 years before and originally came from a region were TB frequently occurs. The report indicates that the size of this large group of TB patients has not decreased much, if at all. Hence it is recommended to investigate which sub-groups of immigrants can be considered as risk groups.  New measures in order to trace TB earlier among these groups, or provide preventive treatment to these persons can combat the spread of the illness.

In 49% of patients, it is unknown if they are also infected with HIV. HIV infection increases the risk of contracting TB and is often the first indication a patient is HIV-positive. Therefore it is in the patient's best interest to establish if the patient is HIV positive as early as possible and start treatment. To this end, screening and monitoring of HIV infection among TB patients must be improved.