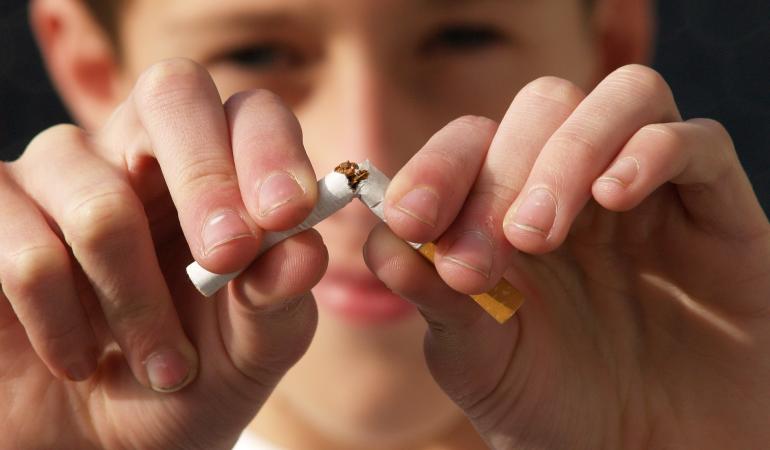 The ambitions of the National Prevention Agreement for smoking in adults can probably be realised through the proposed measures. This, however, does not apply to young people and pregnant women. In the case of problematic alcohol use and overweight, the ambitions do not seem to be feasible with the agreed package of measures. RIVM National Institute for Public Health and the Environment ’s initial analysis of the possible impact of the National Prevention Agreement shows that sharper measures are required.

State Secretary Paul Blokhuis (VWS) and a large number of partners see the National Prevention Agreement as a way of achieving a healthier Netherlands. The Prevention Agreement focuses on three themes that are responsible for a large part of the disease burden in the Netherlands: smoking, problem drinking and obesity. Blokhuis and the other parties believe that the objectives and actions set out in this agreement will help towards fulfilling the agreement’s ambitions.

The package of measures to discourage smoking includes a step-by-step increase in excise duties of up to 10 euros per packet, campaigns, and support for quitting smoking from within the health care system. Tobacco products will also receive neutral packaging and will be placed out of sight of the consumer. RIVM National Institute for Public Health and the Environment 's calculations show that only the ambitions aimed at reducing the number of adult smokers (less than 5% in 2040) seem feasible. The target for young people and pregnant women to be smoke-free in 2040 will not be achieved.

The package of measures for the prevention of overweight includes: more tap water points in public areas, banning the sale of sugary soft drinks in schools, the  ‘schijf van vijf’ campaign, the Dutch Dietary Guidelines, further reducing the sugar content in soft drinks, healthier food in canteens and restaurants, intensification of the programme Young people Healthy Weight, and lifestyle support from health care organizations. The ambition is to turn the expected increase of more than 60% overweight in 2040 to a decrease of less than 40%. This is a big ambition because it means going back to the overweight levels in the early nineties. RIVM estimates that the package will lead to a limited reduction of the increase in overweight. Extra measures are needed to achieve this goal.

In the field of alcohol use, the Prevention Agreement states that awareness campaigns should be put into place, advertisements aimed at minors and athletes should be limited, the age limit better adhered to, and that specific attention should be paid to problematic alcohol use among students. The partners want to achieve a decrease in the percentage of problem drinkers from 9 to 5 per cent. RIVM estimates that the current package of measures can lead to a small decrease in problematic alcohol consumption, which, however, does not come close to the ambition.