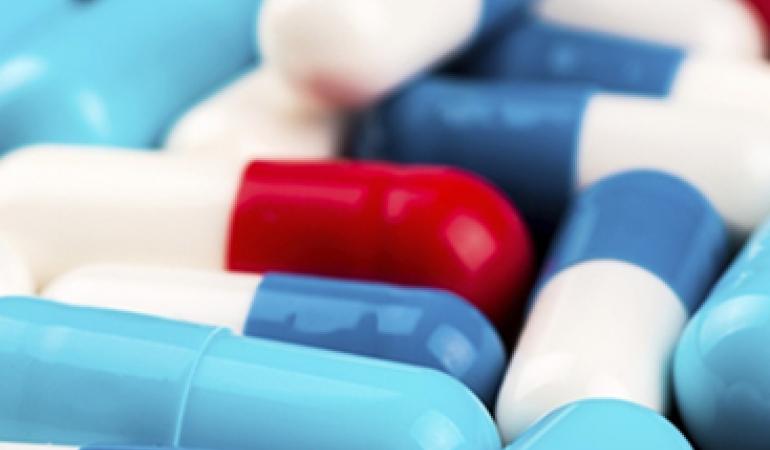 It is important to handle antibiotics correctly and only use them when necessary. The more often antibiotics are used, the more often bacteria will become resistant (insensitive). The antibiotics will then no longer be effective and infections will thus be more difficult to treat. This can have severe consequences for vulnerable people. Over recent years, GPs have been prescribing fewer and fewer courses of antibiotics. In hospitals, on the other hand, overall use of antibiotics increased in 2016 compared to the previous year.

Although we exercise restraint in the use of antibiotics in the Netherlands, it could still be done better. Antibiotics are prescribed for instance in situations where the guidelines state that they are not needed. More information is therefore needed about the individual prescribing behaviour of GPs and doctors in hospitals and nursing homes. We currently have a picture of the overall use of antibiotics in the Netherlands. We know that the quality of that usage is generally good. There are however significant differences in prescribing behaviour between regions and between doctors.

Exploratory research by the National Institute for Public Health says that it is possible to obtain that information from existing data systems, without unnecessarily burdening doctors with additional recording work. This will give a good picture of which doctors are already doing it correctly and where improvements could perhaps be made. This information can be used for encouraging doctors to improve their prescribing behaviour further.

The number of bacteria that are resistant to antibiotics in humans remained stable last year in the country. ESBL-producing bacteria did however occur more frequently over the last five years among the patients of both GPs and hospitals. ESBL-producing bacteria make substances that are capable of disabling widely used antibiotics such as penicillin. This makes infections more difficult to treat. Types of antibiotics that are only used as a last resort are having to be used more frequently.

Antibiotics and resistance in animals

Overall use of antibiotics for animals in 2017 was comparable to 2016. Use declined in some animal sectors, whereas it increased slightly in others. Antibiotics that are important for treating infections in humans have hardly been used at all for animals anymore over recent years. The number of ESBL-producing bacteria has dropped further in almost all animal species that are used for food production. The exception to this is veal calves, where a slight increase has been observed.
The decrease in resistance in animals is falling in line with the use of antibiotics in animals. Resistance has dropped most in poultry.

In recent years, extra measures have been taken in the Netherlands to combat antibiotic resistance. These are measures in the healthcare, animal husbandry, nutrition and environmental sectors.
‘Regional care networks’ were set up in 2017 to support the approach in the healthcare sector. Their task is to encourage cooperation between the various professionals in the care sector in tackling antibiotic resistance. In addition, there has been more attention to antibiotic resistance in nursing homes. For example, a new study has been started to measure how many residents carry resistant bacteria. Its results are expected at the end of 2018.