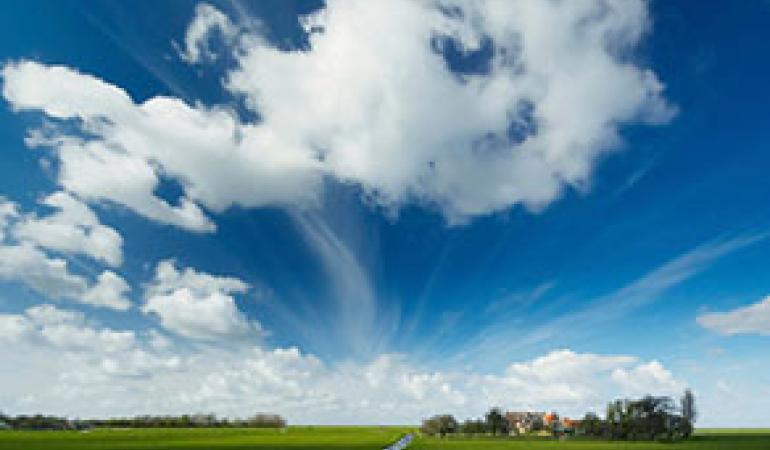 Long-term exposure to particulate air pollution and nitrogen dioxide has been found to be associated with total mortality and mortality from respiratory diseases and lung cancer in the Netherlands. This was the key finding of a recent study by RIVM and Utrecht University in which a new method was used to analyse data on 7 million adults living in the Netherlands. The study was published in the Environmental Health Perspectives Journal.

This study in the Netherlands is the largest cohort study ever carried out on the association between mortality and air quality at residential address. Deaths in the seven million study population over a seven-year period up to the end of 2010 were obtained from Statistics Netherlands (CBS), and linked anonymously to other CBS data, such as age, gender, marital status and address.  On the basis of encrypted residential addresses, data on fine particulates and nitrogen dioxide in 2001 were linked to the residential addresses of the seven million study participants.