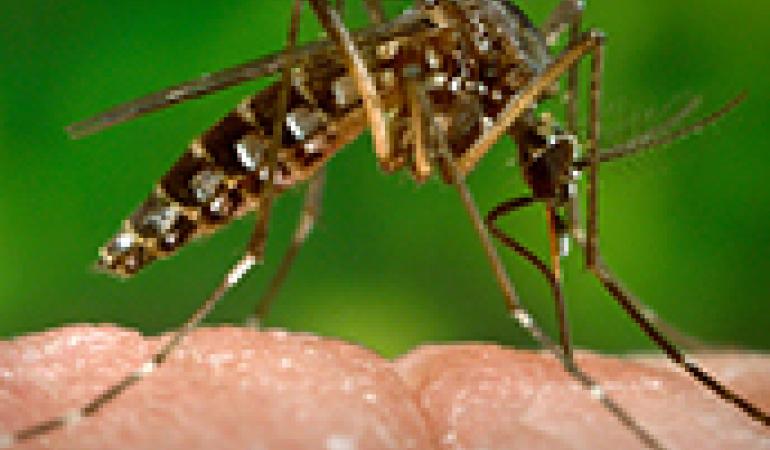 Since August 2014, there has been an increase in the number of Chikungunya patients in the Caribbean region. Travellers who visit the region can become infected there. In order to prevent this, it is advised to wear clothing that covers the body, and to apply mosquito repellent that contains DEET to uncovered skin, both during the day and in the evenings.

Between September and November 2014, 181 Dutch travellers have become infected with the chikungunya virus. Of these, 80 had travelled to the Caribbean region.

Since December 2013 there has been an ongoing outbreak of Chikungunya in the Caribbean region. Chikungunya is an infectious disease which, like dengue or breakbone fever, is caused by a virus. This virus is transferred by mosquitoes that sting mainly during the day.  On average, the first symptoms appear 3 to 7 days after infection with the chikungunya vrius. The symptoms include sudden occurrence of high fever, severe muscle and joint pain, headache, photophobia (extreme sensitivity to light) and a rash. These symptoms usually disappear within 1-2 weeks. Joint pains sometimes persist for a long time (months to years).

For current advice for travellers, go to www.lcr.nl