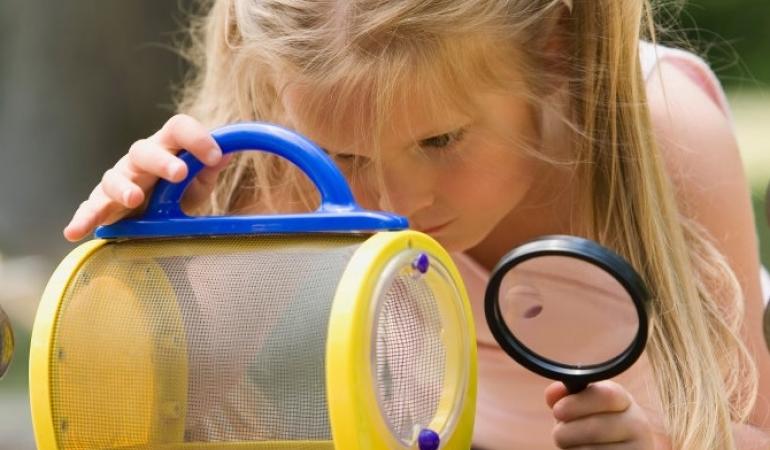 In the context of citizen science in Europe, everyone is still figuring out their roles; the Netherlands as a whole and RIVM National Institute for Public Health and the Environment , in particular, are frontrunners in this field.

Citizen science refers to the active participation of citizens in scientific research by defining the research question, actively collect data, perform their own analyses, or make suggestions for next steps based on the conclusions.

Some articles from this e-magazine Citizen Science: everyone's a scientist:

Relationship science and society is changing

Chief Science Officer Danielle Timmermans: “The increased interest in citizen science is an expression of the changing relationship between science and society. Citizens have become more critical about scientific research, but also consider it more important and are more eager to get involved than in the past. In each and every scientific project, it is important to ask whether citizens can be involved in the research, and if so, how”.