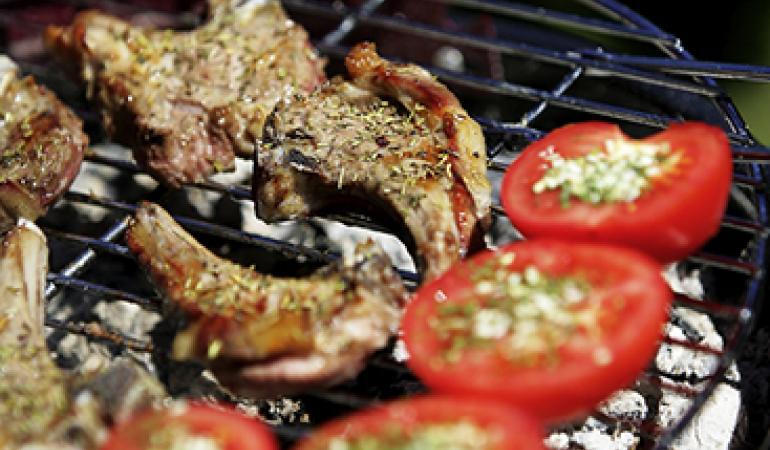 Each year, RIVM presents an update on the number of illnesses caused by 14 enteric pathogens (such as Salmonella, Campylobacter or Listeria) that can be transmitted by food into the human body. This food-related disease burden is expressed in Disability Adjusted Life Year (DALY), an internationally used measure for the sum of the Years Lost due to Disability (YLD) and the Years of Life Lost (YLL) due to premature mortality in a population. The number of DALYs due to the 14 pathogens is estimated at 4,708 in 2016, which is slightly higher than in 2015 (4,642 DALY's).

In addition to this disease burden, the cost-of-illness (COI) related to the 14 food-related pathogens was estimated. These include healthcare costs, but also the costs for the patient and or his family, such as travel expenses. Costs in other sectors, for example due to work absence, were also included. The costs associated with the 14 pathogens transmitted to people by food amounted to 171 million euros. This is almost as much as the cost in 2015 (172 million euros).

The investigated pathogens are transmitted not only by food to humans (about 40 percent), but also via the environment (for example, surface water), animals, and human to human. The relative contribution of the various exposure routes differ by pathogen. The total disease burden of all routes is estimated at 12,020 DALYs, which is slightly lower than in 2015 (12,190 DALYs). The total COI caused by the 14 pathogens is estimated at 430 million euros, which was slightly lower than in 2015 (435 million). The differences in DALYs and COI are largely due to fluctuations in the type of infections that occur, the burden of disease they cause and the varying costs per infection.