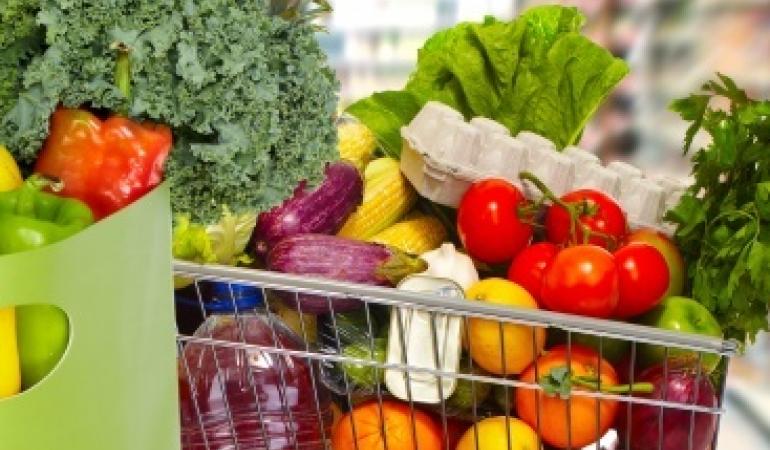 Recent years show a cautious improvement in the Dutch diet. The Dutch have started to eat more fruit and it seems to be heading in the right direction with vegetables. The Dutch also eat less meat and drink less sugary drinks. Nevertheless, there are still a lot of health gains to be made, because most Dutch people are still failing to meet the Dutch Guidelines for a healthy diet. If the positive developments continue, they can help prevent obesity and chronic diseases. These are the conclusions from the latest Food Consumption Survey conducted by RIVM.

The Dutch ate nearly 120 grams of fruit per day in the period 2012-2016, 8% more than in the period 2007-2010. For comparison: that amounts to for instance one mandarin per week or two apples per month. It also seems that we have started to eat more vegetables. For the prevention of chronic diseases such as cardiovascular diseases, diabetes and certain forms of cancer, a further increase in the consumption of plant foods is desirable. Only a minority of Dutch adults comply with the recommendations.

Consumption of meat and dairy products has fallen in recent years. We eat about 100 grams of meat per day and consume about 350 grams of dairy products. Respectively 8 and 12 per cent less compared to the period 2007-2010. The decrease in the consumption of red and processed meat may be beneficial to public health in connection with a lower risk of a number of chronic diseases. This also helps to reduce the environmental impact of our food. Consumption of dairy products still complies with the Guidelines for a healthy diet. It should not decrease further with regard to healthy bones

RIVM has monitored the dietary pattern of more than 4,000 children and adults. This Food Consumption Survey contains detailed information about what, where and when Dutch people eat and drink. This data enables policymakers and health professionals to work towards healthy, sustainable and safe food, food product innovation, and research on education and nutrition.