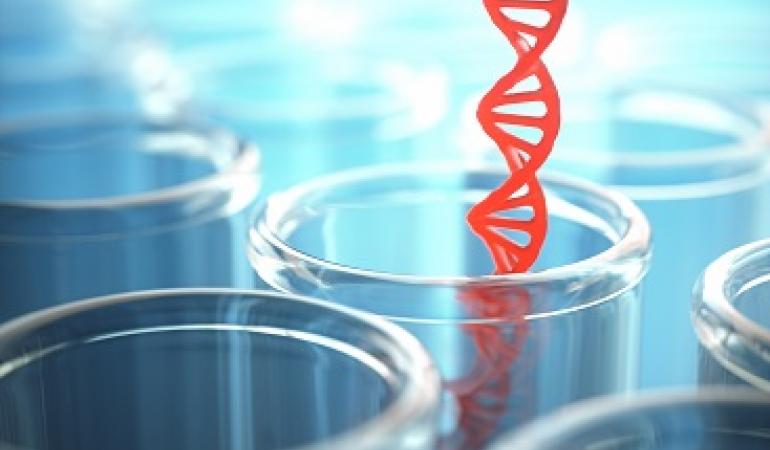 So far, none of the models used by international networks of biobanks to arrange the legal responsibility under the CBD-Nagoya protocol works efficiently. They are unsuitable for the fast international sharing of materials between public health and /or research institutes in times of a public health crisis. These are the conclusions of an article from the Erasmus Medical Center (Erasmus MC), department of Viroscience and RIVM that was published in Science on Friday, October 26th.

The Nagoya Protocol came into effect in October 2014 under the UN United Nations&nbsp; (United Nations&nbsp; ) Biodiversity Convention. This protocol stipulates that each country can impose its own conditions for the sharing of genetic material such as bacteria, viruses and parasites to be used for research and development outside that country.

The focus was on the current practice of sharing samples and isolates internationally via biobanks, in order to get an idea of ​​what would be the extended consequences if Genomic Sequence Data (GSD) would be included in the Nagoya framework. GSD is the digital record of DNA or RNA, obtained through a process called genetic sequencing.

The authors propose a generic exception for pathogens, at least for (re)emerging diseases and public health crisis situations. They also recommend straightforward, multilateral sharing agreements at a global level, instead of the status quo of a multitude of bilateral negotiations for sharing genetic resources that impede global collaboration so important for infectious diseases response and control.