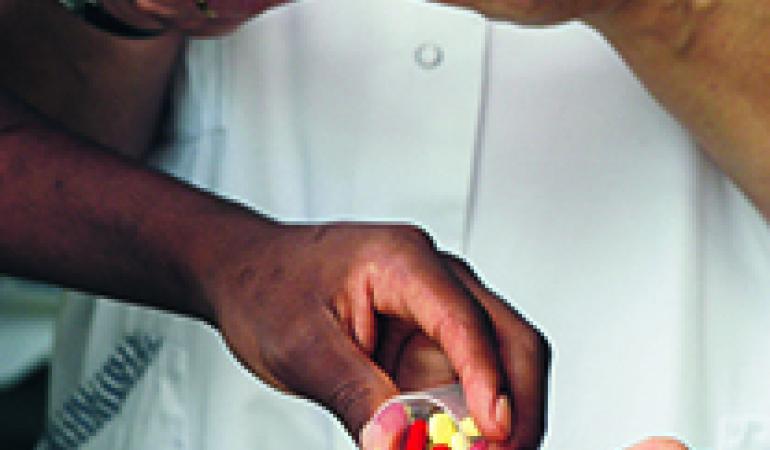 According to the RIVM report ‘Tuberculosis in the Netherlands 2014’, a total of 823 people were diagnosed with TB last year. That is 21 fewer patients than in 2013. For 2015, no increase in this number of patients is expected, on the basis of continued monitoring of the TB situation in the Netherlands, despite a greater influx of migrants.

Last year, of the total number of TB patients in the Netherlands, nearly three quarters had been born elsewhere in the world. The largest group of patients, similar to previous years, was originally from Somalia (105), Morocco (82) and Eritrea (53), according to the annual RIVM report on tuberculosis in the Netherlands, which is based on data from continued monitoring.

Decrease in the number of TB patients is continuing

The World Health Organization (WHO) recently reported on the global TB situation. Last year, of the estimated 9.6 million people infected with tuberculosis, only 6 million were reported to the WHO. An estimated 1.5 million patients died of the disease. Effective tracking and treatment have decreased the number of TB deaths by 47%, since 1990.