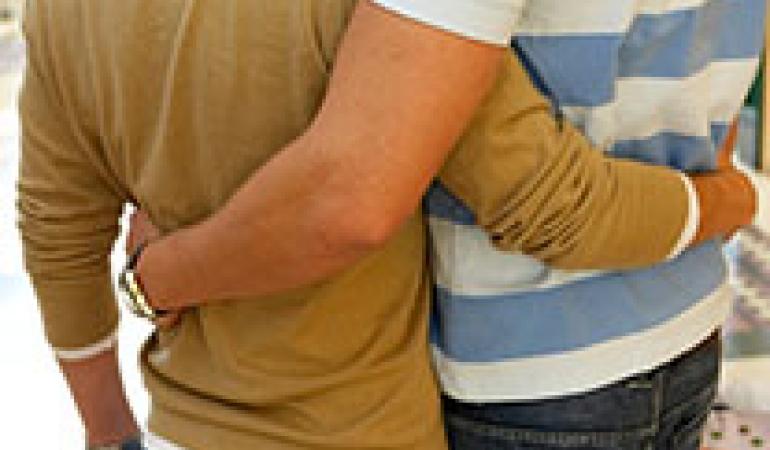 In most industrialised countries, MSM comprise the majority of people with HIV infections. In an effort to reduce further infection, some countries, including the United States, routinely screen HIV-infected MSM for sexually transmitted infections (STIs) when they attend HIV treatment centres for regular care. In the Netherlands however, HIV care is separate from STI screening. MSM may take the initiative to ask for screening at an STI clinic or general practice but asymptomatic infections could remain unnoticed since many MSM only decide to screen when they have symptoms or when their sexual behaviour runs a high-risk of getting an STI. Because there is a high prevalence of asymptomatic STIs in MSM, a study headed by the Dutch National Institute for Public Health and the Environment (RIVM) looked at the cost-effectiveness of routinely screening for STIs amongst MSM in care at Dutch HIV treatment centres. They focused on the most prevalent asymptomatic STI amongst HIV-infected MSM in the Netherlands, anorectal chlamydia.