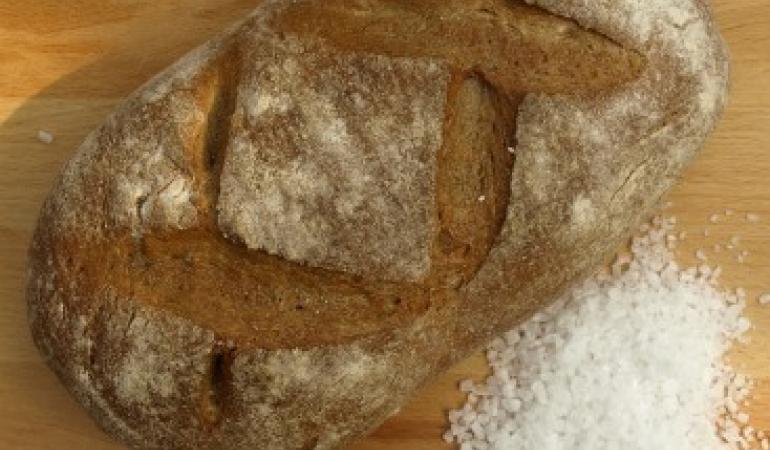 The salt content in bread was on average 19 percent lower compared to 2011. In addition, certain types of sauces, soups, canned vegetables and pulses, and crisps had a lower salt content. Reductions vary from 12 to 26 percent. In addition, in a few food groups such as certain types of cold cuts, the saturated fat content was reduced. The sugar content in all studied food groups remained unchanged. This is shown by research on the contents of salt, sugar, and saturated fat in foods compared to 2011, published today by the Dutch National Institute for Public Health and the Environment (RIVM).

In the Netherlands agreements on the maximum amount of salt, saturated fat and sugars in foods have been made within the “National Agreement for Improvement of Food Composition 2014 - 2020”. Reductions were mainly found in food groups within  the agreement. The Agreement was signed in 2014 by the minister of Health, Welfare and Sports and representatives of the food, retail and hospitality sector withthe aim to make it easier for consumers to make healthier food choices.