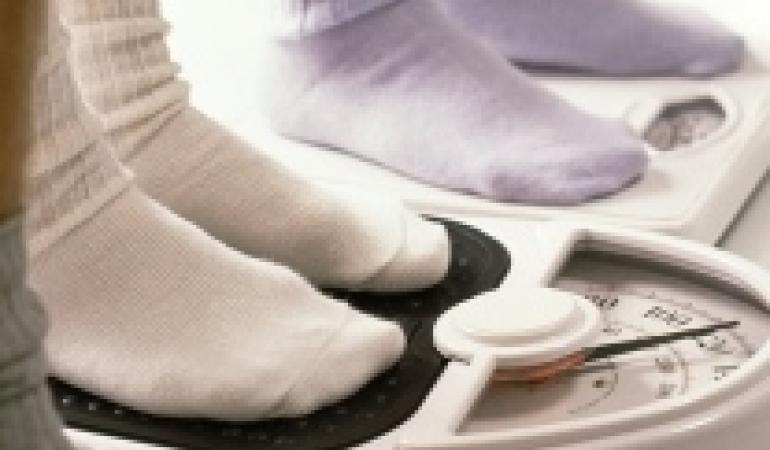 Among people aged 25 and older who have completed primary education at most, one-quarter are obese (seriously overweight). Among university graduates this figure is 6 percent. These are the outcomes of the Lifestyle Monitor 2015, a joint publication by Statistics Netherlands (CBS), The RIVM Centre for Nutrition, Prevention and Health Services and the Dutch Centre of Expertise on Health Disparities Pharos. In this study, respondents self-reported their body weight and height.

The lower a person's education level, the more likely it is that he or she is overweight.  Among adults with at most primary education, 65 percent are moderately or seriously overweight. For people with a university education, that number is 35 percent. For obesity this difference is greater; people with at most primary education are four times more likely to become obese than people with university education. On the basis of this study it is uncertain whether a low education level increases the risk of overweight or obesity or vice versa or that both are caused by other factors. Possibly, all three conclusions are true.

As people grow older, the risk of overweight increases. Twelve percent of 4 to 19-year-olds have excess weight and the share rises from the age of 20 onwards; 6 in 10 people aged 50 or older are overweight. Obesity also increases with age. The share of people classified as obese ranges from 5 percent among 4 to 20-year-olds to 17 percent among over-40s.

Since 1981, the number of Dutch people aged 20 years or older classified as obese has more than doubled. The last decade this trend seems to have flattened out.

Among children and young people the incidence of obesity has increased in the course of the years, but this increase was less marked. In 2015 the Dutch share of overweight and obese people was similar to a year earlier.