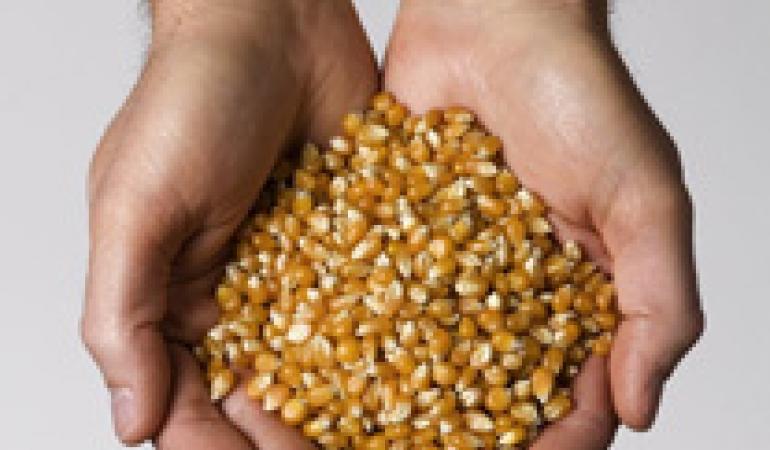 There are many possible biobased alternatives to substances of very high concern (SVHC). Some are even ready to be deployed right away. This is the outcome of a study by Wageningen UR Food & Biobased Research commissioned by the Dutch National Institute for Public Health and the Environment (RIVM) and the Dutch Ministry of Infrastructure and the Environment.

SVHCs are substances produced in the chemical industry which are hazardous to people and the environment, for example because they are carcinogenic or can cause infertility. There are many different applications of SVHCs, such as being used as building blocks in plastics or as solvents. The European Union intends to apply policy and legislation in order to greatly reduce the use of these substances and possibly even ban them in the long term. This is partly why there is a growing demand for substitutes. Moreover, the Dutch government wishes to stimulate the production of safe alternatives, for instance from from renewable raw materials. Biomass can be such an alternative.

The Wageningen UR study shows that some SVHCs can already be replaced by biobased alternatives. This applies to the carcinogen ethylene oxide, for instance. This material is used for the production of ethylene glycol, an essential component of polyester, which is, for example, used in PET bottles and fleece sweaters. Extracting ethylene glycol directly from sugars offers a biobased alternative to a large proportion of the ethylene oxide produced. Similarly, certain toxic solvents, such as various types of glymes, can be replaced by biobased alternatives like dimethyl isosorbide or lactic acid esters. Biobased alternatives are also available for other industrially important harmful solvents, such as DMF, DMAc or NMP (used, among others, in the production of environmentally friendly water-based paints), but their development requires more investments in time and funds.

Researchers see opportunities for cooperation between the chemical industry and manufacturers of biobased materials in a joint search for biobased alternatives to SVHCs. Chemical companies find that there are more and more restrictions on the substances that they produce. At the same time, renewable resources are becoming more widely available and can serve as a basis for new industrial chemicals. The Dutch government can stimulate and facilitate the bringing together of these two perspectives.

The production and use of other SVHCs can be significantly reduced by replacing the finished products in which they are processed with biobased-finished products with the same functionality. For instance, the use of the toxic material isoprene, which is used for the production of synthetic rubber, can be reduced by extracting natural rubber from Russian dandelion. The use of the carcinogenic material acrylamide in the production of thickeners can also be reduced by using thickening agents based on carbohydrates.

The Wageningen UR research is a more detailed follow-up on an exploratory study by RIVM into biobased alternatives to SVHCs. The study finds significant replacement potential for some of the SVHCs. At the same time the study shows that an analysis of possible alternatives requires more detailed information on all current specific uses of the substances.

On Thursday 29 January, 2015, the Ministry of Infrastructure and the Environment will organise the symposium 'Safe via biobased’ together with RIVM and the Ministry of Economic Affairs. Wageningen UR will present the results of its study during this meeting, which will see businesses, government authorities and research institutions exchange ideas about the possibility of bringing safe and sustainable alternatives to the market to replace SVHCs. Participation is free of charge.