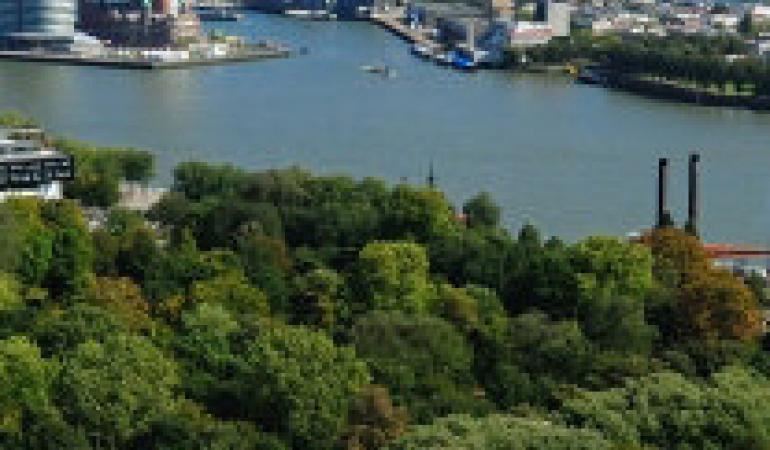 This week, a delegation of RIVM gave a training course in Brazil about policy relevant to soil. We shared experiences with Brazilian associates and explained innovations in Dutch policies pertaining to soil. The course was concluded on Wednesday with a closing conference that was opened by State Secretary Mansveld of Infrastructure and the Environment.

The State Secretary emphasised the interest of policy relevant to soil: "President Roosevelt once said: 'A nation that destroys its soil, destroys itself'. Annually, 18 billion of hectares of fertile soil is lost worldwide; no less than six times the surface of the Netherlands. This is taking place in an era in which major social challenges are acknowledged: a growing world population, urbanisation, climate change, deficits of raw material and threats to our biodiversity." The subsoil water system plays a role in combating these issues.

Piet Otte of RIVM explained the contribution of the soil to the creation of a climate proof and healthy city: “Approaching the soil as an ecosystem service will in future help us keep urban areas liveable and assist in climate adaptation.” RIVM recently published a scientific article about a case study in this field

The training course given by the experts from RIVM was the follow-up to a course given a few years ago. As a result of this earlier exchange of knowledge, the state of São Paulo currently has soil policy that resembles the Dutch policy.