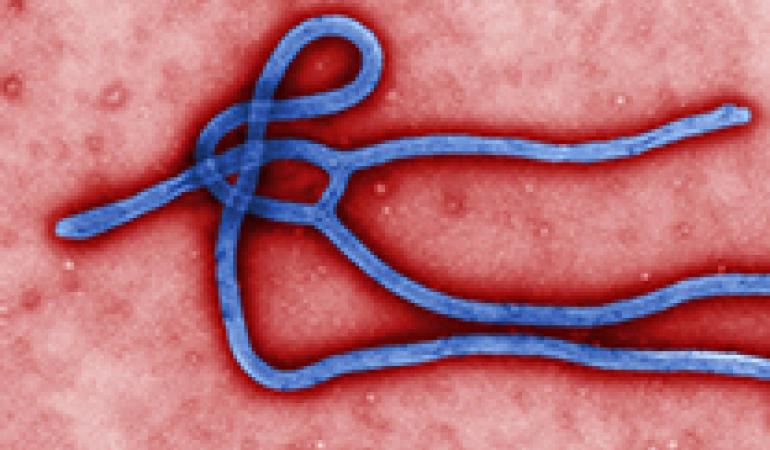 The two patients, who have been admitted to the hospital under suspicion of an Ebola infection, are not infected with the virus. Further investigations revealed that in both cases the symptoms were caused by malaria. Both patients are being treated for malaria.

One of the two recently evacuated  physicians from Sierra Leone developed symptoms on September 20, for which hospital admission and further testing were undertaken. The results of these tests rule out contamination with the Ebola virus at this time, but showed that the patients suffer from malaria. The monitoring of health complaints will be continued until the end of the incubation period.

On 22 September, at the request of a General Practitioner, another patient was examined in the Radboudumc as a possible Ebola patient. This patient has recently been to an area where the Ebola virus is prevalent and on his return home developed symptoms. Medical staff of the Radboudumc have also diagnosed this patient's illness as malaria.  Because the patient had experienced symptoms for a longer period of time, specific tests could immediately rule out the Ebola virus.