Linking Up Environment, Health and Climate for Inter-sector Health Promotion and Disease Prevention in a Rapidly Changing Environment.

BlueHealth was a pan-European research initiative investigating the links between environment, climate and health.

The majority of Europe’s population lives in urban areas characterised by inland waterways and coastal margins. Horizon2020 project ‘BlueHealth’ investigated how these environments might affect health promotion and disease control. BlueHealth worked with communities, private sector organisations and policymakers to ensure its findings were focused and relevant.  RIVM collaborated with partners from the United Kingdom, Estonia, Italy, Spain, Sweden, Greece and the World Health Organization.  BlueHealth ran from 2016 to 2020.

Many urban blue infrastructures were originally designed for other policy goals (e.g. transport, flood prevention). However, innovative design and planning can promote health by ensuring that the co-benefits are captured. BlueHealth aimed to quantify the impacts on health and wellbeing of existing and novel interventions connected to urban blue infrastructure and to identify opportunities and obstacles for cross-sectoral collaboration in this area.

The BlueHealth project lasted 54 months and was divided into eight interrelated work packages (WPs). Overall project management was with the University of Exeter (link).

Due to processes such as climate change and urbanisation, the availability of sufficient good quality water during droughts and floods becomes more challenging.  Both these aspects of water management are of influence on public health. Other factors that influence water and our health are developments in the field of demography, economy, policy, social-cultural and technology.

The BlueHealth project has developed scenarios to identify these drivers, their interaction and contribution to water and health. The scenarios offer policymakers and stakeholders a platform for discussion on the health benefits of water spaces that are to be strived for and what risks need to be remediated. These scenarios were defined in cooperation with inter-sector stakeholders from government, business (including tourism, insurance and building developers), academia, and citizens’ organisations and focussed on a number of European cities. A narrative of the different scenarios can be found here.

The BlueHealth project received funding from the European Union’s Horizon 2020 research and innovation programme under grant agreement No 666773. 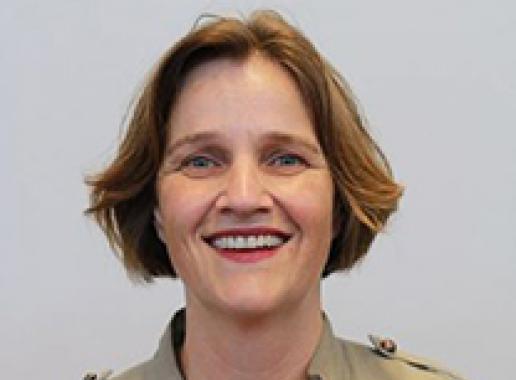