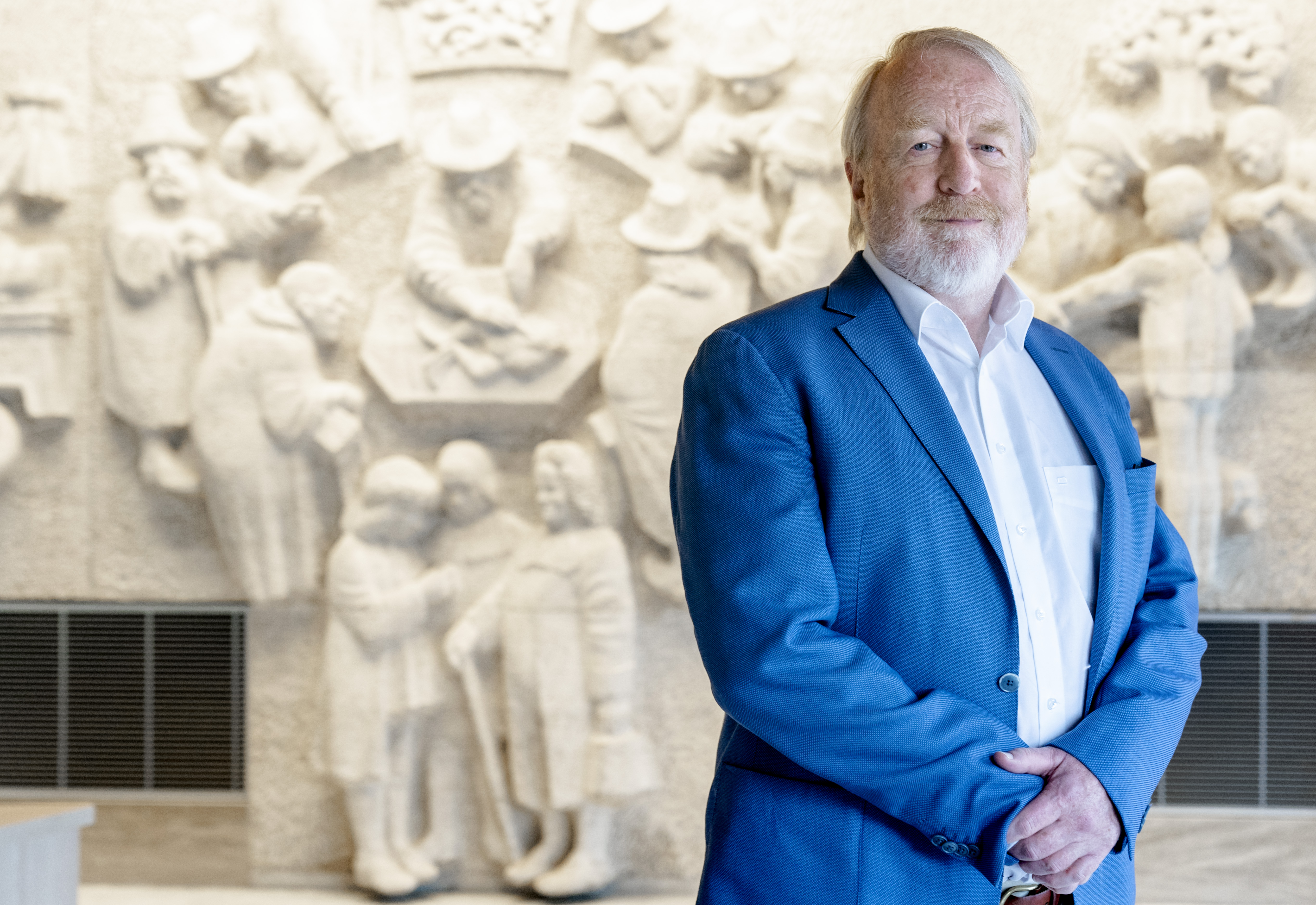 The complex and often unpredictable consequences of changes in lifestyle and the environment will continue to lead to the adaptation of microorganisms. As a result of this, old, familiar and new pathogens will appear and they will surprise us time and again. Few understood this better than the creatures Alice met in Lewis Caroll’s ‘Through the Looking Glass’: The Red Queen says, after a highly exhausting running game: 'Now, here you see [..Alice..], it takes all the running you can do, to keep in the same place. If you want to get somewhere else, you must run at least twice as fast as that.

Before joining RIVM, Jaap van Dissel was Head of the Department of Infectious Diseases at the LUMC. He was also Head Tutor of Internal Medicine and President of the Centre for Infectious Diseases. He took a sabbatical from his career at the LUMC to carry out research at Duke University Medical Center in Durham and the Cold Spring Harbor Laboratory in the United States.

In addition to his work at RIVM, Jaap van Dissel spends one day a week working at the LUMC, where he manages a clinic for immune disorders and supervises various research projects and PhD students.