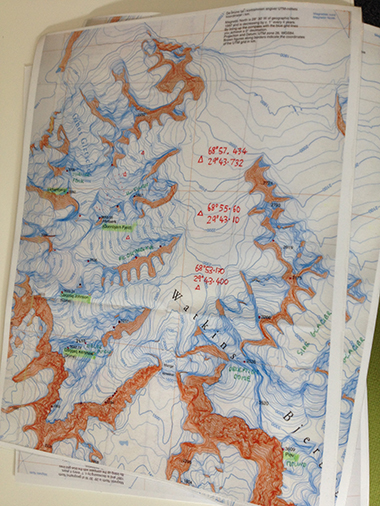 By proving that certain air pollutants are present in the polar region, Bernice Notenboom is hoping to involve people in the effect of daily human activities in places which are considered to be ‘clean’. The expedition will also focus on what is happening in the polar region as a result of the significant increase in shipping through the northern passage.

RIVM has set up a measuring programme that enables measurements to be taken using lightweight equipment during the Arctic March expedition. These measurements will be analysed by RIVM, and the results compared to the situation in the Netherlands and on the North Sea. In March, a test expedition took place on the North Sea. RIVM’s knowledge about the role of air pollution in climate change will be used to provide further clarification on climate change.

Instruments and substances to be measured

The expedition team will make use of skis and sledges in the less passable areas. The sledges are provided with lightweight instruments in order to continue the measurement of substances that cause air pollution.

Sulphur dioxide SO2 and nitrogen dioxide NO2

SO2 is caused by the burning of sulphurous fuels, such as the burning of fuel oil by ships and in coal-fired power stations. NO2 is produced during burning, such as in car or ship engines. 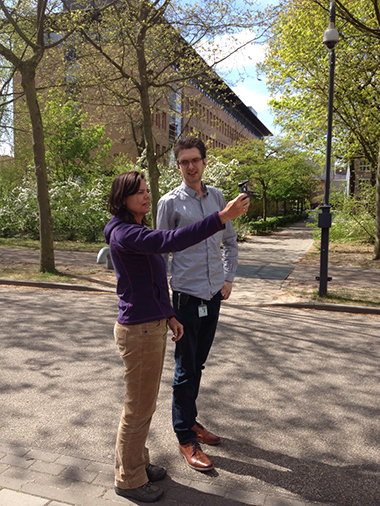 Particulate matter is defined as any suspended particulates (aerosols) in the open air. There are many sources of particulate matter, both anthropogenic (caused by human activity) and natural sources (atmospheric disturbances).

During the expedition, soot (also referred to as black carbon) is measured using the handy microAeth-AE51. This instrument will draw in air during daytime hours and save an average value in its internal memory every five minutes, thus collecting a series of measurements every day. RIVM will read and interprete these series.

Soot develops as a result of combustion processes, commonly by human activity (such as industrial processes). The precipitation of soot on snow and ice can decrease the high albedo (reflective power) and thus contribute to climate change.

Finally, material can be collected for analysis using a rasp and some containers. In addition, snow samples can be taken to analyse melt water. After the expedition, these analyses will be carried out in the RIVM laboratory. 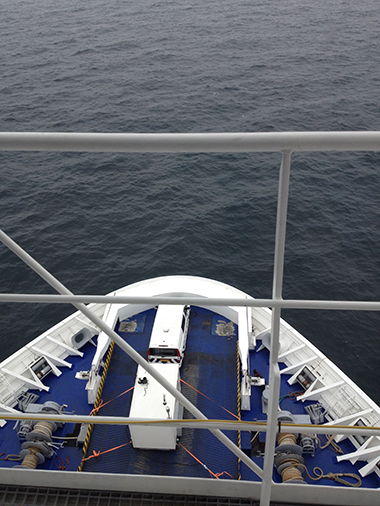 All equipment is checked, tested for use in low temperatures and, where possible, validated using tried-and-tested equipment beforehand. The tests have been carried out by RIVM in a climatic chamber. In addition, portable meters were taken along during a measurement session on the North Sea. This allows for a comparison with the meters from the National Air Quality Monitoring Network. The meters were deployed in a mobile measuring station at the front of the ship. RIVM will carry out identical measurements during the expedition in Greenland as a reference.