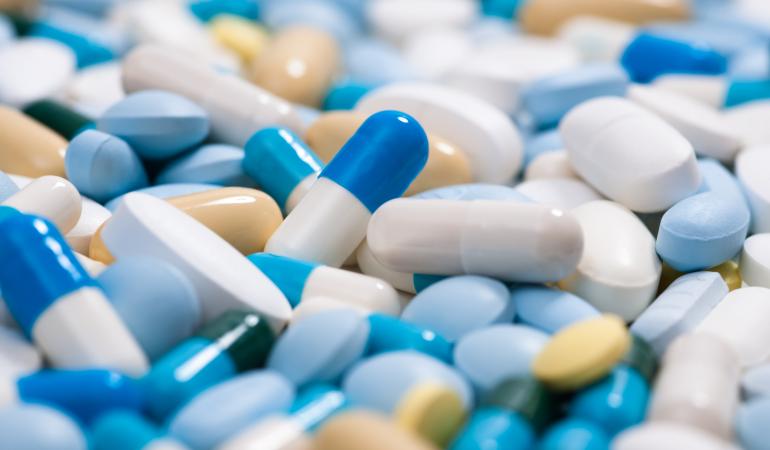 In 2020, the year of the coronavirus SARS-CoV-2 pandemic, resistant bacteria were not found more often in patients in the Netherlands than before the outbreak. For some bacterial species, resistance is even less common than in previous years. The number of bacteria that are resistant to several antibiotics at once, and are therefore more difficult to treat, has also remained the same.

This can be concluded from the report NethMap/MARAN 2021, in which various organisations jointly present data on antibiotic use and resistance in humans and animals in the Netherlands. The effects of the coronavirus outbreak on antibiotic resistance in the longer term have yet to become clear.

Worldwide, infections caused by bacteria that are resistant to antibiotics are becoming increasingly common. In the Netherlands, the problem is smaller than in many other countries. Antimicrobial resistance does not stop at national borders. That is why it is important to remain vigilant in the Netherlands. An increase in resistance can then be spotted in time.

To prevent antimicrobial resistance in humans, it is important to use antibiotics properly and only when necessary. In the past year, general practitioners prescribed approximately 10% fewer antibiotics than in previous years. Due to the coronavirus measures, such as social distancing and working from home, many infectious diseases that are transmissible from person to person occurred less frequently. In addition, fewer people visited their General Practitioner. In 2019, the use of antibiotics in hospitals remained relatively stable. Information on how much antibiotics were used in hospitals in 2020 is not yet available.

Antibiotic use and resistance in livestock

In 2020, slightly more antibiotics were sold for farm animals such as pigs, cows, sheep and chickens than in 2019. Compared to 2009, sales decreased by almost 70%. Almost no antibiotics that are crucial for treating infections in humans have been used for farm animals in recent years.
Compared to 2019, antibiotic resistance in the various animal sectors has remained approximately the same. However, ESBL producing intestinal bacteria were less prevalent in broiler chickens and on chicken meat in 2020. ESBL are enzymes that can break down commonly used antibiotics such as penicillins. In the other animal sectors, these resistant bacteria were found about as often as in 2019.

These findings come from the NethMap/MARAN 2021 research report. NethMap was established as a result of a collaboration between the SWAB (Dutch Working Party on Antibiotic Policy) and the RIVM Centre for Infectious Disease Control. MARAN is a partnership of Wageningen Bioveterinary Research, the Netherlands Food and Consumer Product Safety Authority, RIVM, Utrecht University and the Netherlands Veterinary Medicines Institute.