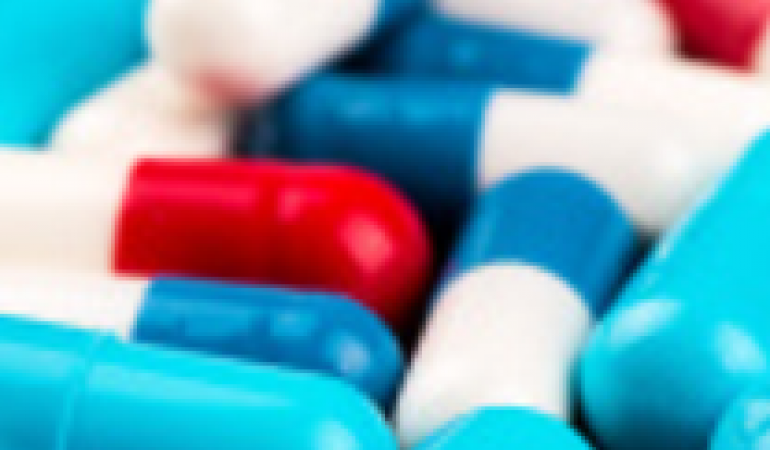 Antimicrobial resistance is a global problem. In the Netherlands, some bacteria that can cause infections in people are more frequently resistant to antibiotics used as a last resort. This means that - if these developments continue - treatment options will eventually become increasingly limited. The use of antibiotics in health care is also increasing gradually. These are the findings of the NethMap/MARAN annual report.

In order to combat the development of antimicrobial resistance, antibiotic use should be tailored to better suit the individual patient and infection. It is also important for resistant bacteria to be identified quickly, and to ensure good tests are performed for tracking resistance. Additionally, it is important for care providers to make sure hygiene and infection prevention measures are implemented with care. This can prevent infections, reducing the need for antibiotic treatment and the risk of spreading of resistant bacteria. For example, thanks to these measures, the number of MRSA Methicillin-resistant Staphylococcus aureus (Methicillin-resistant Staphylococcus aureus ) bacteria in hospitals has remained low in recent years. These 'hospital bacteria' are transmitted via direct skin contact, primarily via hands, and are resistant to a large number of different antibiotics.

The use of all antibiotics prescribed via general practitioners in the Netherlands increased marginally in 2015, by about 1 percent compared with 2014. Total use in Dutch hospitals also increased by 4-5 percent in 2014, relative to 2013.

Antimicrobial resistance has remained stable in recent years. However, in 2015, some bacteria - such as Klebsiella - resistant to so-called 'last resort antibiotics' (carbapenems) were found a little more often. This is due to, among other factors, an 'outbreak' at a care institution. For healthy people, this is not a problem, but vulnerable people can become ill.

Antibiotic use in animals

After years of rapid decline, the use of antibiotics in animals remained essentially stable in 2015. The degree to which resistant bacteria are found in animals has decreased, however.

The annual NethMap/MARAN report contains information about antibiotic use and antimicrobial resistance among both humans and animals. The report is compiled by the Dutch Working Party on Antibiotic Policy (SWAB), the Centre for Infectious Disease Control  of the Dutch National Institute for Public Health and the Environment (RIVM), the Central Veterinary Institute (CVI), part of Wageningen University, the Netherlands Food and Consumer Product Safety Authority (NVWA), and the Netherlands Veterinary Medicines Authority (SDa).