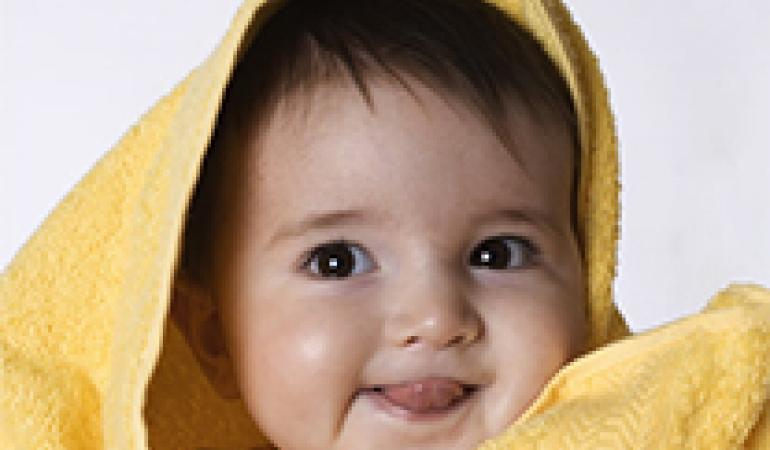 Modifications to the National Immunisation Programme have led to fewer cases of whooping cough among children. However, for babies still too young to be (fully) vaccinated, the pertussis burden remains high, particularly during years with high levels of infection. The number of pertussis infections among adolescents and adults has increased during the last 15 years. This is a (growing) risk to babies. The increase in the number of whooping cough cases is caused by waning immunity after vaccination and because the bacteria has become more resistant to vaccination. This has emerged from the RIVM monitoring of pertussis in the Netherlands between 1989 and 2014.

RIVM constantly monitors data concerning whooping cough in order to assess the effectiveness of the vaccination and give input to policy advisors about improvements.  The ultimate goal: prevention of serious illness among babies and the reduction of the burden of disease for the population as a whole.

Early vaccination, an extra booster and a change of vaccine

Children have been vaccinated against whooping cough since 1952. The average participation in the vaccination programme (vaccination coverage) has been as high as 96-97% in previous decades. Despite this high coverage,  there has been an increase in the number of cases in the Netherlands since 1996, with an extra epidemic every 2-4 years, mainly among adolescents and adults. Whooping cough can be extremely serious, sometimes fatal, for babies who are not or not fully vaccinated. In order to better protect this risk group, three changes in the pertussis vaccination schedule have been implemented:

The RIVM monitoring of whooping cough data in the Netherlands shows that these changes have indeed led to fewer cases of pertussis in  6-month-old infants  up till 8-10 year-old children.

The increase of the number of pertussis infections among adolescents and adults is probably caused by increased circulation of the pertussis-bacterium. Given that parents play an important role in the transmission of whooping cough to their babies, the increase of infections among adults can lead to more serious infections among unvaccinated (or not fully vaccinated) babies. This was also  observed during the outbreaks of 2011-2012 and 2014 in the Netherlands. In England it has been demonstrated that the vaccination of mothers in the third trimester of pregnancy protects infants in two ways.  First of all, vaccination during pregnancy ensures that maternal immunity is also transferred to the baby. Second, the mother is now well protected against whooping cough and therefore cannot transmit disease to her baby.  This measure was implemented there as a response to the major outbreak of pertussis in 2012 with a higher than expected number of cases of illness and death among young unvaccinated babies. English data  show that maternal vaccination is 91-93% effective. In the Netherlands, the Dutch National Health Council is currently focusing on  pertussis vaccination. The results of the vaccination of pregnant women as applied in England are included in their deliberations.

RIVM research has shown that the pertussis bacterium has changed over time and has become more resistant to vaccination. The bacterium produces more toxins and currently  strains circulate that no longer produce one of the three vaccine components.  Therefore experts stress that pertussis vaccines must be improved.