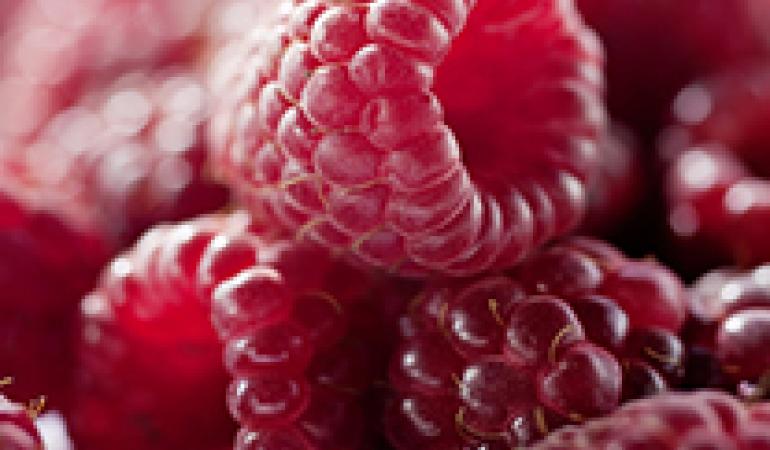 An international study has indicated that some 14% of all norovirus infections can be attributed to contaminated food. The results of this study, which RIVM coordinated, have been published in the journal Emerging Infectious Diseases (EID). On World Health Day april 7th, the World Health Organization highlights the challenges and opportunities associated with food safety. We have put this article in the spotlight to raise awareness to the harm caused by foodborne illnesses.

Worldwide, noroviruses are a leading cause of gastroenteritis, causing serious illness. In many cases, people cannot work, and outbreaks can result in substantial medical costs, such as the closure of hospital wards. To gain insight into how the disease burden can be reduced, it is essential to understand how the norovirus spreads. Transmission via contaminated foods, which is one of several modes of norovirus transmission, can be prevented.

Foodborne infections, such as the norovirus, cause a considerable disease burden. It is essential to know the extent of the disease burden and the extent to which it is caused by contaminated food. This will give insight into the effectiveness of measures, such as market recall of food products by Food Safety Authorities and communication of cooking recommendations for mussels and frozen berries. The World Health Organisation (WHO) took the initiative in 2006 to map the worldwide burden of diseases linked to foodborne infections.

Aggregated norovirus outbreak data from three surveillance systems were analysed  (Noronet, CaliciNet, EpiSurv). The results indicate that approximately 14% of all norovirus infections worldwide are attributable to contaminated food. This percentage can be used in the final estimate of the worldwide preventable disease burden caused by noroviruses.

The norovirus is a highly contagious virus that can cause foodborne infections. Such infections occur when food contaminated a bacterium, virus or parasite is consumed. The infection leads to inflammation of the stomach, colon and other organs, resulting in diarrhoea, nausea, vomiting, abdominal pain, stomach cramps and sometimes, fever.  Foodborne infections can go unrecognised but sometimes cause serious complaints and even death. The norovirus can occur in raw shellfish and raw fruit and vegetables. The main source of contamination is from person to person. Transmission can be prevented by regular hand washing, by cooking shellfish, and by thoroughly washing fruit and vegetables under running water.

Prevention of foodborne infections at home

Many foodborne infections originate in the household kitchen and can be prevented by giving more attention to food safety. In addition to hygiene measures, such as hand washing before food preparation, it is important to prevent cross-contamination by, for example, using different chopping boards and knives for preparing raw and cooked foods.