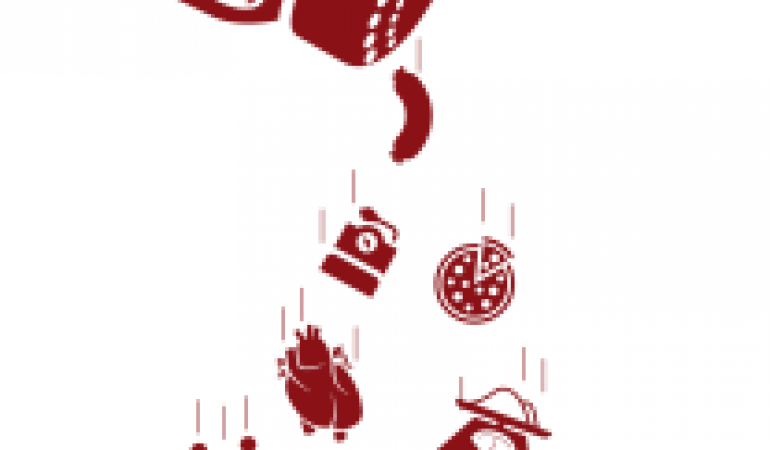 Lowering the amount of salt in processed foods or choosing low-salt alternatives can lead to substantial health benefits when it comes to cardiovascular disease. It can cause a maximum reduction of heart attacks by 5% and over 7% less strokes. These are the results of PhD research by Marieke Hendriksen at RIVM and Wageningen University. Considerable effort by both consumers and the food industry is required to achieve the calculated health benefits.

When reducing sodium levels in processed foods by half (the technologically feasible minimum levels), the daily salt intake from processed foods decreased by 2.1 gram (women) or 2.9 gram (men), a reduction of respectively 37% and 38%. In this scenario, almost 30,000 heart attacks and over 53,000 strokes could be prevented in the next twenty years (a reduction of respectively 4.4% and 6%). Such a reduction would require  an enormous effort from the food industry. Salt reduction initiatives between 2006 and 2010 have not yet lead to a lower daily salt intake. At the beginning of 2014 Minister Schippers of Health, Welfare and Sports signed an agreement with sector associations in the food business to lower salt, saturated fat and sugar in foods in the Netherlands

These effects in different scenarios for salt reduction were assessed using the RIVM Chronic Disease Model. Also data from the Dutch Food Consumption Survey 2007-2010 and the Dutch Food Composition Database 2011 were used. The research was conducted at RIVM, together with Wageningen University, TNO and the WHO Collaborating Centre for Nutrition at RIVM.