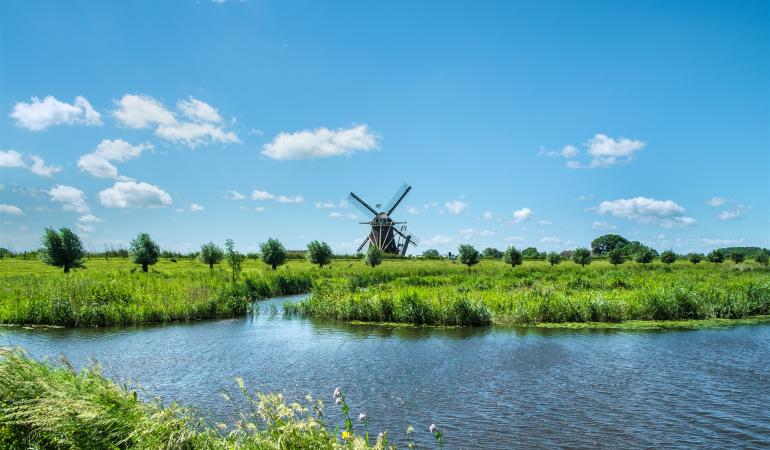 RIVM reports annually on the level of radioactivity that occurs under normal circumstances in the environment and food. The values in 2017 show a normal picture and do not deviate from previous years. Because we annually report the normal values, it is possible to determine whether and how much the measured values differ from the normal situation in the event of a disaster or calamity.

Why RIVM conducts this research

All countries of the European Union are required to perform these measurements each year under the terms of the Euratom Treaty of 1957. The Netherlands performs these measurements following the guidance issued in 2000. The measurements represent the background values for radioactivity that are present under normal circumstances. They can be used as reference values, for instance, during a nuclear emergency. RIVM reports to the European Commission on environmental radioactivity on behalf of the Netherlands.