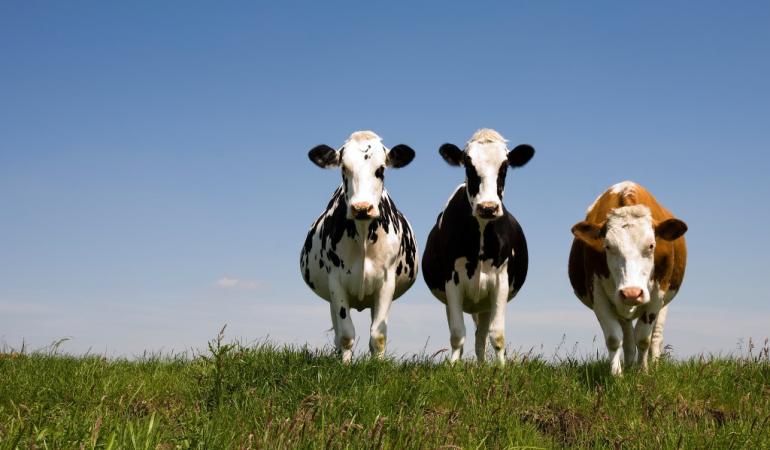 Since 2005, higher ammonia concentrations have been measured in the air, despite registered emissions decreasing. New RIVM National Institute for Public Health and the Environment research shows that three-quarters of this difference can be explained by changes in atmospheric and chemical processes.

Ammonia has a detrimental effect on the environment and public health which is why RIVM regularly measures the concentrations of ammonia in the air. RIVM also determines how much ammonia is emitted in the Netherlands each year by industry, agriculture, traffic, and other sources.

The chemical composition of the air has changed in response to policy measures. Less sulphur and nitrogen oxide is being emitted, which makes the air cleaner. But these gases can form particulate matter with ammonia and, if less particulate matter is formed, more ammonia remains in the air. This explains about 40 per cent of the increased concentration of ammonia in the air.

Another consequence of the cleaner air is that it now contains fewer acidifying substances. This makes the soil and the vegetation less acidic, with the result that less ammonia can be deposited. This explains about 20 per cent of the difference; weather conditions, combined with a number of other factors, explain another 15 per cent.  The remaining part of the difference can be explained by a lower rate of emission reduction between 2005 and 2016 than previously assumed.