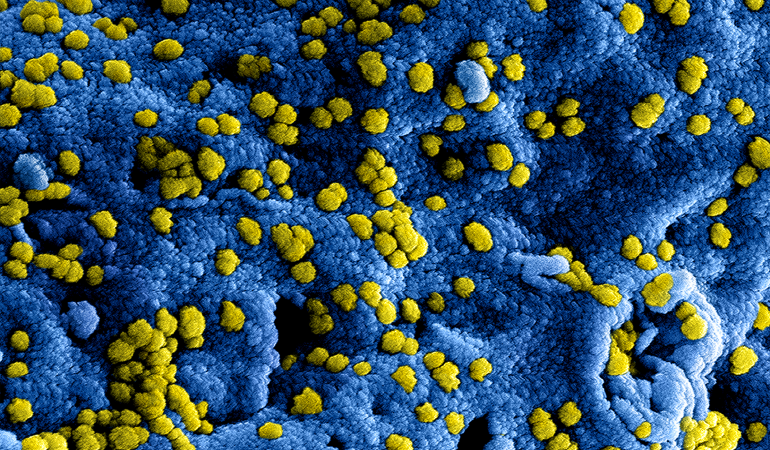 On Tuesday evening 25 February, it was announced that a German man was tested positive for COVID-19. He would have been in the Netherlands last week. Therefore, the Municipal Public Health Service GGD immediately started tracing the people he had been in contact with.