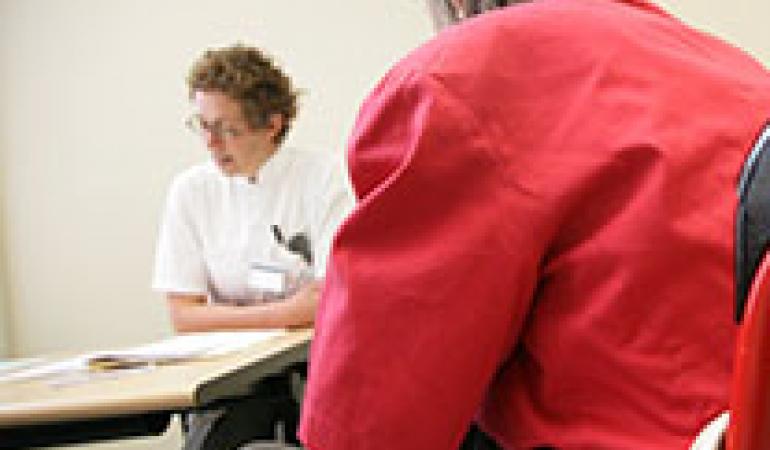 People whose health literacy is not up to standard are less healthy and less capable of taking proper care of themselves, which is seen both in the Netherlands and elsewhere in Europe. Worldwide, health literacy is increasingly often considered an important health predictor. It is also receiving increased attention from researchers, politicians and care institutions, as was demonstrated by research for the European Commission by the EPHORT consortium in which the Dutch National Institute for Public Health and the Environment, RIVM participates.

Despite the attention in an increasing number of European countries, in most countries the theme of health literacy is not yet a spearhead in health policy. As few as six European countries have formulated national objectives in the area of health literacy; the Netherlands is not among them. An inventory by the researchers has demonstrated that many countries have undertaken activities to advance health literacy or to better adapt care to people with fewer proper skills. Most of these activities, however, have not (yet) been thoroughly studied, as a result of which there is not much clarity about their effectiveness.

Studies carried out in Europe demonstrate that successful campaigns must at least comply with two conditions: initiatives must focus specifically on patients with decreased health literacy instead of patients in general, and on communicative or critical skills and competences instead of knowledge only. Health literacy is not only about whether people can read and understand health information; it is a broader concept that also concerns aspects that require motivation, self-confidence and judgment. It is also about the fact whether a patient feels confident enough to tell his or her General Practitioner that they fail to understand something.

Many European countries are interested in knowing the level of health literacy among their respective populations, but not every country has sufficient financial means to realise this using a questionnaire survey. For that reason, RIVM has developed models in this study that can be used to reasonably accurately predict the levels of health literacy in European countries based on information about the population that is available.

EPHORT consortium: NIVEL (project manager), RIVM and EPHA. The project is financed with the support of the European Commission.