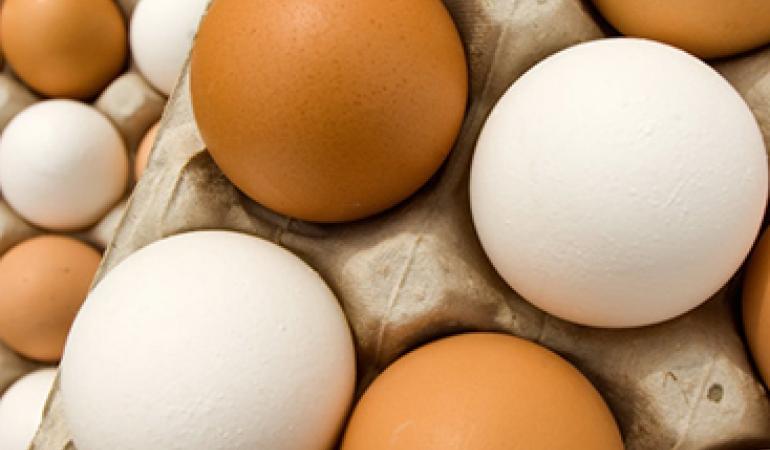 There has been an ongoing outbreak of Salmonella enteritidis in Europe since 2015. It has also been present in the Netherlands since May 2016. Over 170 Dutch patients were affected by the outbreak. The Netherlands Food and Consumer Product Safety Authority (NVWA), the National Institute for Public Health and the Environment (RIVM), the Netherlands Controlling Authority Eggs (NCAE) and various municipal public health services determined jointly that these cases all derived from infected eggs from a small number of Polish companies with laying hens. No additional new patients have been registered in the Netherlands in recent weeks. This means that the European Salmonella outbreak seems to have been resolved, with a total of nearly 450 recorded cases.

Since 2015, patients have been reported with a specific Salmonella infection in a number of European countries, including the Netherlands, the United Kingdom, Belgium, Denmark, Norway, Sweden and Croatia. Research in these countries has shown that the outbreaks could be linked to one another. The patients were all infected by exactly the same bacterium, showing that they were probably infected from the same source. The European Centre for Disease Control (ECDC) arranged for international coordination and exchange of information between the various countries.

RIVM, the municipal public health services, the NCAE and the NVWA jointly investigated the source of the Salmonella infections in patients in the Netherlands. Combining detailed information with data from other European countries led to a small number of Polish companies with laying hens being suspected. Together with the NCAE, the NVWA sampled 5000 eggs from these companies and subjected them to microbiological examination. That research revealed that Salmonella enteritidis was present on the outside of the eggs. RIVM has determined that it was the same type of bacterium as the one that caused the European outbreak. Together with the NCAE, the NVWA traced the eggs and recalled as many of them as possible as a precaution. The eggs had mostly been supplied to the catering sector, the processing industry and to a small number of Polish shops, but not to major supermarkets. The Polish authorities have in the meantime taken measures; until the infected companies with laying hens are once again free of Salmonella enteritidis, they may only deliver to companies that process the eggs using heat treatment.

Salmonella bacteria can cause intestinal infections in humans. There are numerous types of Salmonella, one of which is Salmonella enteritidis. The main symptoms are abdominal cramps, nausea, vomiting and diarrhoea. This bacterium can be present on various types of foodstuffs, but is most commonly found in eggs and meat (chicken in particular). People become infected by eating raw or insufficiently cooked products or by cross-contamination, i.e. contamination of one foodstuff through contact with another via hands or a chopping board. Contamination can generally be prevented by good kitchen hygiene. It is rare for the source of a food contamination outbreak to be traced while that outbreak is still ongoing.