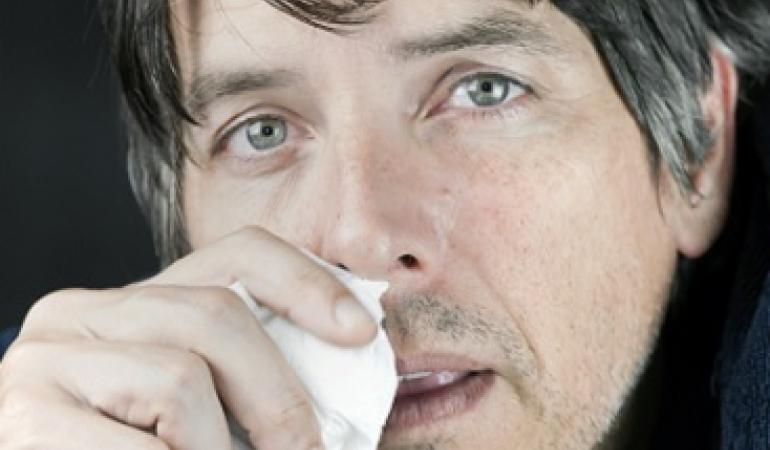 The Municipal Public Health Services (GGD) received 561 reports of legionellosis over the past year. Never before has RIVM registered as many reports of this disease as in the past year. Also striking was the increased occurrence of another respiratory tract infection: In the winter of 2017/2018, 900,000 people became ill due to the flu virus, about 400,000 more than the year before.

Every year, RIVM registers flu and other respiratory tract infections. Some respiratory infections, such as legionellosis, must be reported to the Municipal Public Health Services to enable identification of the source  and thus prevent them from spreading further. In 2017, the highest number of legionnaires disease cases ever was reported: 561, whilst in 2016 there were only 454 cases. The number of reports of tuberculosis decreased to 787 and the number of cases of the much-discussed Q fever remained stable with 23 reports. RIVM researchers anticipate that the actual numbers of all the above-mentioned infections are probably higher.

There is no notification requirement for influenza,, but the number of people who are infected is registred every year. Between October 2017 and May 2018, about 900,000 people were infected with the flu, with around 341,000 people visiting the general practitioner with flu-like complaints.

Many hospitals were overwhelmed by the large number of patients that had to be admitted due to flu complications (usually pneumonia). The flu epidemic of 18 weeks lasted 2 times longer than the 20-year average of 9 weeks.

Every year, RIVM publishes an overview of the surveillance of flu and other respiratory tract infections. In addition to influenza and legionellosis, this Report also examines the number of people who have contracted an RS infection, pneumonia, psittacosis, Q fever or tuberculosis.