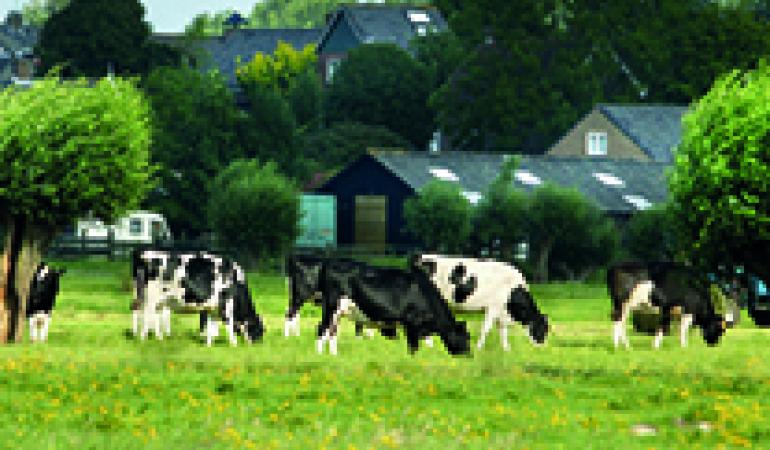 COPD patients living near livestock farms suffer more complications. In addition, researchers have noted reductions in pulmonary function in the research area due to emissions of ammonia, and pneumonia occurs more frequently. Conversely, there is less asthma and fewer allergies near livestock farms. These are the key findings of the Dutch study ‘Livestock farming and the health of local residents’.

Reduced pulmonary function in the vicinity of livestock farms

The researchers found more cases of pneumonia in the research area than in the rest of the country, a difference that has however become smaller since the Q fever epidemic of 2007-2010. When the researchers analysed this according to the type of livestock farm, a relationship was found between poultry farms within a distance of 1 km from the place of residence and a slightly elevated risk of pneumonia. There are strong indications that emissions of fine particulates from livestock farms make people more susceptible to infections. The possibility that specific pathogens from poultry cause a portion of the cases of pneumonia cannot be excluded. It is not possible to exclude the fact that other types of livestock farming may also contribute to the elevated risk of pneumonia in various rural areas.

The study Livestock Farming and the Health of Local Residents was carried out by the Dutch National Institute for Public Health and the Environment (RIVM), Utrecht University (IRAS), Wageningen UR and the Netherlands Institute for Health Services Research (NIVEL) using various methods to examine the possible health effects. Data from GPs was used, questionnaires were completed and almost 2500 people had a medical examination. The air quality and emissions from a number of types of livestock farms were determined at various locations. The study took three years and was financed by the Ministry of Health, Welfare and Sport, the Ministry of Economic Affairs and partly by the Longfonds (Lung Fund) charity. The results of ongoing follow-up studies will be published at the end of 2016.