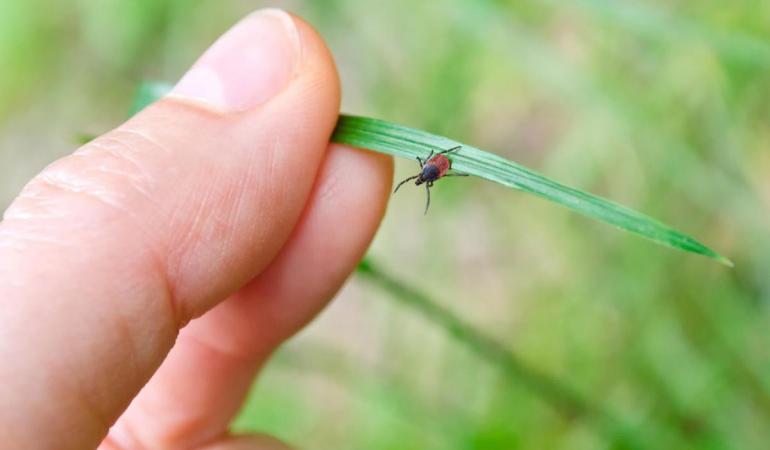 More than a quarter of people with Lyme disease continue to have long-term symptoms that lead to limitations in daily life even after treatment. Symptoms include fatigue, pain and concentration problems. These symptoms can also occur in people without Lyme disease, but less often and less severely than in Lyme patients. This was shown in the large-scale LymeProspect study in the Netherlands, carried out by RIVM, Radboud university medical center and Amsterdam University Medical Centre.

Importance of the study

The LymeProspect study shows that some Lyme patients remain limited in their physical and social functioning after treatment with antibiotics. In addition, fatigue, pain and concentration problems are reported more often by people with Lyme disease than by people without this disease: about 27% of the Lyme patients and 21% to 23% of the people without this disease. Also, the complaints of the Lyme patients were more severe. It is likely that such long-term symptoms may be the result of Lyme disease, but only in a small but substantial proportion of patients. It is important to acknowledge persistent symptoms and to obtain a better understanding of the causes of these symptoms. This can help prevent complaints and improve treatment.

Principal investigator Kees van den Wijngaard of RIVM: "The study ran from 2015 to 2020. To our knowledge, it is the largest study ever on persistent symptoms after treatment for Lyme disease. More than 1,100 adults infected with Lyme disease in the Netherlands were followed for a year to investigate how often and to what extent persistent symptoms occur." The study included examining the quality of life and complaints such as fatigue, pain and concentration problems that arose within six months of treatment and lasted at least six months. People could sign up via www.tekenradar.nl or their general practitioner. In addition, 6,500 people without this disease participated in the study to monitor how often these complaints normally occur. Some of them had reported a tick bite, and others had not.

Lyme disease is caused by Borrelia bacteria that are transmitted by ticks. Every year about 27.000 people in the Netherlands develop this disease, often in the form of a red ring or rash at the place of the tick bite (an erythema migrans). Most people recover fully after antibiotic treatment, but some continue to have symptoms for a long time. Until now, the frequency of these symptoms has not been thoroughly investigated. Why some people experience persistent symptoms is the subject of continuing research by RIVM, Radboud University Medical Centre and Amsterdam University Medical Centre.

Article on LymeProspect Study in The Lancet