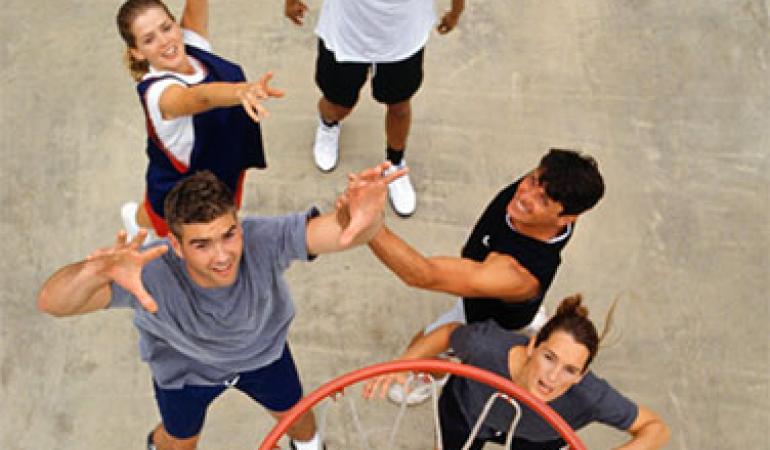 An infection with meningococcal bacteria can cause a severe medical condition such as meningitis or blood poisoning. It often begins with flu-like symptoms and fever, which subsequently worsen very rapidly and develop into shock, frequently causing death. There are currently 100 to 150 patients a year. Five to ten percent of these patients die despite antibiotics and intensive care. Thirty percent of the patients are left with lifelong impairments such as hearing loss, limb amputation or epilepsy. Meningococcal disease is most common in children under the age of 5, adolescents and the elderly.