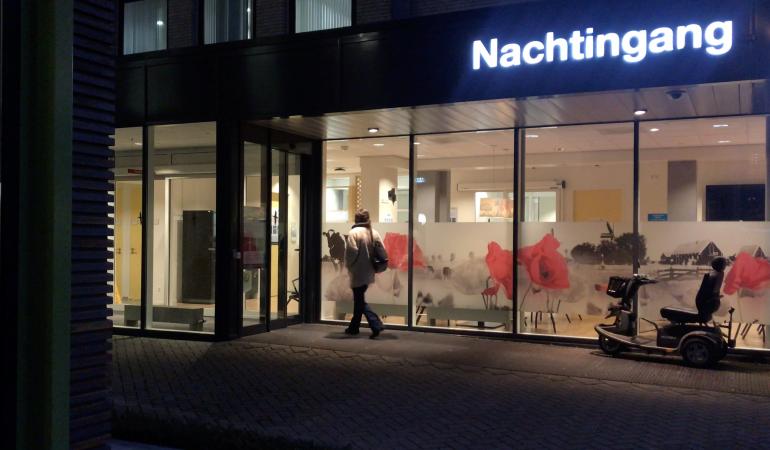 Hospital staff who regularly work night shifts have a 20 per cent higher risk of flu-like and respiratory complaints than staff who only work day shifts. This is shown by a RIVM National Institute for Public Health and the Environment study among almost 600 employees of six Dutch hospitals. An article about this research was recently published in the American Journal of Epidemiology.

More than 500 hospital staff (mainly nurses but also doctors, caregivers and paramedics) who regularly work night shifts and nearly one hundred day workers participated in the study. During the influenza season, everybody was asked to keep track of their flu-like or respiratory complaints for six months using a specially developed smartphone app. The app then identified episodes of such complaints. An episode was defined as having at least one day of/with? two or more different flu-like illness or respiratory symptoms, or at least one of those complaints during two days, such as nasal cold, cough or fever. The study showed that people who worked at night experienced an average of 3 to 4 episodes of flu- and respiratory complaints during the winter season. Among the hospital staff who worked only during the day, that number was between 2 and 3 episodes. However, the average duration of the episodes was not different.