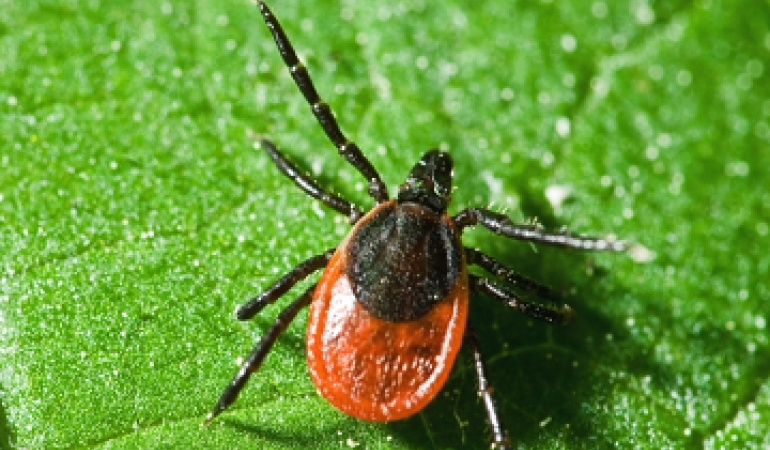 Active Lyme disease of the central nervous system cannot be detected with an ELISpot test. This was concluded by researchers from RIVM and Diakonessenhuis Utrecht in the Journal of Clinical Microbiology. The study is the first in which the usefulness of a 'cellular test' has been evaluated on an extensive, well-defined population of patients and a control group from the Netherlands. The research shows that positive Borrelia ELISpot results are more common in people who are exposed to the Lyme bacterium, but the ELISpot test cannot distinguish an active central nervous system manifestation of Lyme disease from past Lyme disease.

Cellular tests are used regularly in commercial laboratories and many Dutch people have their blood tested with such tests in Germany. The cellular tests measure the activity of certain immune cells: the T cells that play an important role in the immune system and become active when they come into contact with the Lyme bacterium.

With the current diagnostic tests in the Netherlands, the presence of certain antibodies against the Lyme bacterium is tested. However, a positive test result is not conclusive about whether the infection with the Lyme bacterium is taking place now or whether the antibodies are still present from a previous (cured) infection. The researchers expected that cellular testing might be suitable for demonstrating an active central nervous system manifestation of Lyme disease (neuroborreliosis). However, the research shows that the investigated cellular ELISpot test cannot make any distinction between current and old infections with the Lyme bacterium.

The Diakonessenhuis Utrecht, in collaboration with RIVM, is currently studying the usefulness of the test for other manifestations of Lyme disease and of a commercial German test. In addition, it is being investigated whether the current ELISpot test can be improved. People with Lyme disease who are under treatment in the Diakonessenhuis are asked to participate in this study. RIVM also participates in a national study on Lyme disease that will also investigate other cellular tests.

With the investigated test, the number of T cells in the blood that are specifically directed against the Lyme bacterium is determined. The average number of these cells did not differ between patients who had an active central nervous system manifestation of Lyme disease, patients who had received treatment for this type of Lyme disease in the past, and healthy volunteers who had been treated in the past for a red spot or ring, also known as erythema migrans. The average number of these T cells was lower in the other group of healthy volunteers without a history of Lyme disease.

Every year people in the Netherlands suffer approximately 1.3 million tick bites. Approximately 1 in 50 people with a tick bite get erythema migrans. About 1 in 500 people with tick bites develops a more severe form of Lyme disease. Usually, this can be treated well with antibiotics. If Lyme disease is not recognised and treated at an early stage, the infection may persist and lead to joint complaints, skin complaints, nerve complaints or heart complaints. Therefore, RIVM recommends people to consult a general practitioner when they have a red spot or ring, or with flu-like symptoms after a tick bite.