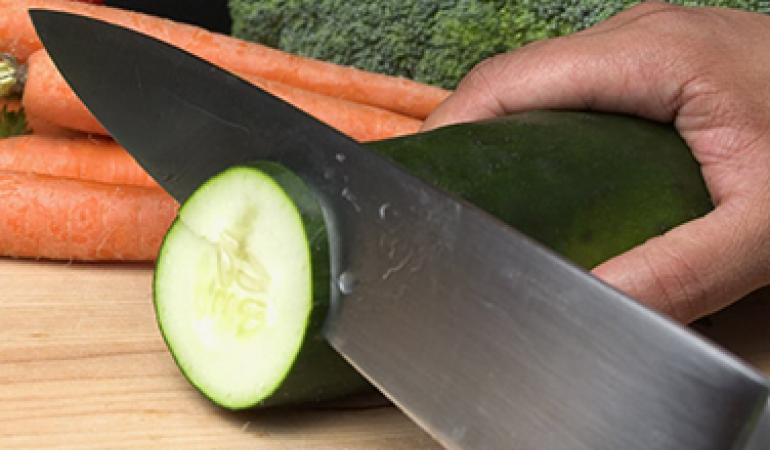 RIVM research reveals that people who eat meat regularly do not carry ESBLs more frequently than vegetarians. ESBL is an enzyme, produced by certain bacteria, which makes these bacteria resistant to antibiotics.

ESBL-producing bacteria occur regularly in animals and on meat. This led to the assumption that people who eat meat frequently would carry ESBL bacteria more often. The current RIVM research shows that this assumption is wrong. Our study showed that people who eat meat at least three times a week even seemed to carry ESBL bacteria less often than vegetarians. However, after a correction for differences between the groups (such as other risk factors and seasonal influences), it is no longer possible to say with certainty whether this finding is due to chance or whether there really is a difference in carriership between the groups.

For the study data from 1542 individuals were used. In addition to submitting a sample of their faeces, the participants also completed an extensive questionnaire about possible risk factors for acquiring an ESBL bacterium. Possible risk factors include  contact with animals, travelling abroad, the use of certain medicines and admission to a hospital.

ESBL bacteria occur in animals and in the environment (such as in  surface water or in soil). Approximately 5 percent of the Dutch population is carrying ESBL-producing bacteria in their intestines. Usually this does not lead to disease, but infections with these resistant bacteria are more difficult to treat.