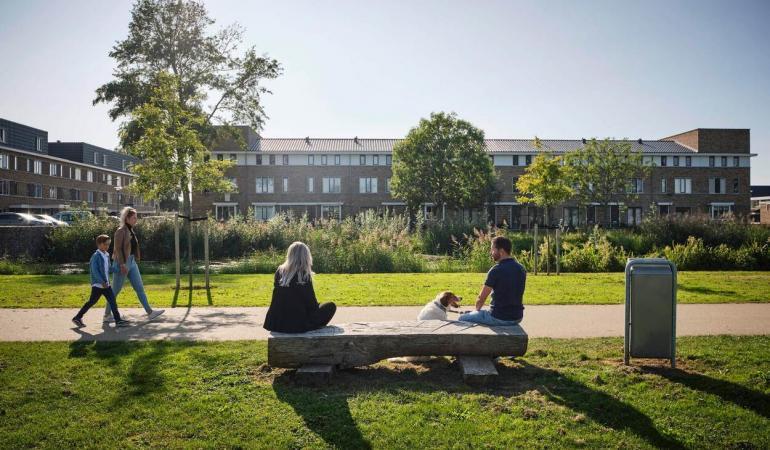 Compliance with the coronavirus measures in the Netherlands, such as the night-time curfew, working from home and avoiding crowds, is still high. Support for the rules regarding visitors has fallen sharply, however, in response to the reduction from two people to one person. This has been accompanied by a continued decline in social and mental well-being. Those surveyed expressed a need for a clear course of action and fairer distribution of the burdens caused by the pandemic. This was clear from behavioural research conducted by RIVM and the Municipal Public Health Services (GGDs).

Most of the coronavirus measures can still count on widespread support. RIVM research shows that people are receiving fewer visitors at home (from 73% during the Christmas holidays down to 58% now). They are also working more from home (83%), and almost everyone is observing the night-time curfew (92%). The number of people who feel that the curfew is helping is low (42%) compared to other measures. This also applies to the ‘only 1 visitor per day’ measure (48% feel this is useful). This rule limiting visitors is not supported widely (56%), and compliance has decreased to 81% (compared to 95% when more visitors were permitted).

Mental and social well-being under pressure

More participants in this survey experienced feelings of loneliness (up from 61% to 67% compared to the previous survey) and fewer perceived their social contacts as ‘good’ (down from 58% to 51%). Respondents younger than 40 reported poorer mental health than older study participants. It is worth noting that participants aged 70 years and older seem to have remained stable during this pandemic (around 2% reporting moderately to severely unhealthy psychological symptoms). In contrast, a decline in mental well-being was particularly seen among younger groups: up to 14% moderately to severely unhealthy among 25 to 39-year-olds and 30% among 16 to 24-year-olds.

Concerns about fair distribution of burdens

Fewer and fewer people (48%, down from 63% in November) believe that different social interests are being considered carefully. Most people do think that the government is doing its best (79%) and is willing to correct wrong decisions (54%).

In view of the upcoming parliamentary elections, questions were also asked about voting. 88% of those surveyed said they intended to vote. 67% trust that polling stations are safe; 26% are worried about possible infection at the polling station.

In order to gain a better understanding of people’s thoughts about the coronavirus measures, what motivates them to comply, and how people are affected, a major study has been launched jointly by RIVM, the Netherlands Municipal Public Health Services and Medical Assistance in Accidents and Disasters (GGD-GHOR Nederland) and the Municipal Public Health Services (GGDs). It focuses on human behaviour, what people think of the government’s behavioural measures, and how they are doing. The results above were taken from the tenth survey of more than 54,000 people in 10-14 February 2021 and compared to results from the previous surveys. These insights help the government to provide better support and information to citizens.