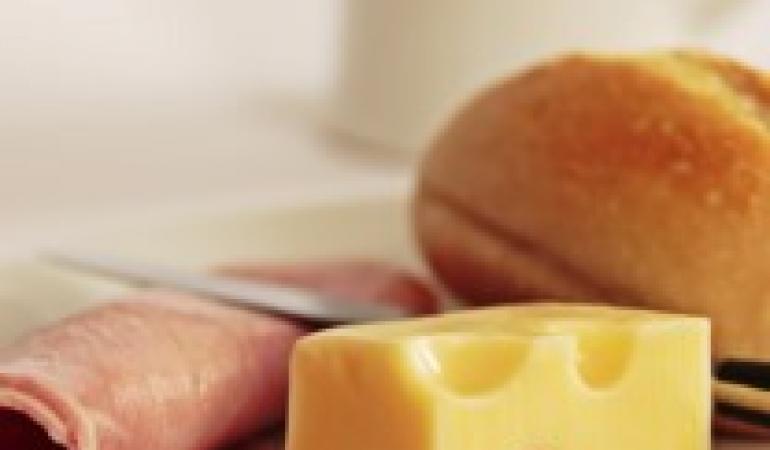 Consumption of reduced-sodium foods over a 3-week period was well accepted by uninformed participants in an experimental real-life canteen setting. The reduced-sodium foods did not trigger compensation behaviour during the remainder of the day. Therefore, offering reduced-sodium foods can contribute to daily sodium intake reduction. That is the outcome of research by Wageningen UR, TNO and RIVM commissioned by the Ministries of Economic Affairs and Health, Welfare and Sport.

The intervention group consumed foods with 29% to 61% lower sodium contents compared with the foods consumed by the control group. Energy intake and amount consumed of each food category per lunch remained similar for both the intervention and control group. In addition, food liking, taste intensity, and saltiness scored similarly for almost all of the reduced-sodium foods compared with the regular foods. As a result, the intervention group consumed 2.5 grams of salt less than the control group, which consumed regular lunches. Participants were not explicitly informed beforehand about the salt-reduction in their lunch.

The influence of sodium-reduced lunches on daily dietary sodium intake was assessed by 24-hour urinary sodium excretion of both groups. During the intervention period, 24-hour urinary sodium excretion of participants in the intervention group was significantly lower than that of the control group participants. This means the reduced-sodium foods did not trigger compensation behaviour such as higher sodium consumption during the remainder of the day.

Participants chose foods from their own buffet in an experimental real-life canteen setting at the Restaurant of the Future in Wageningen. This real-life way of testing is special since participants’ choices are observed inconspicuously. Studies performed in a laboratory setting will probably underestimate consumer acceptance because in these tests, participants are in a very analytical mode and they often lack repeated exposure. This study shows that daily sodium intake reduction, via lunch foods, can be realized without compromising on taste.