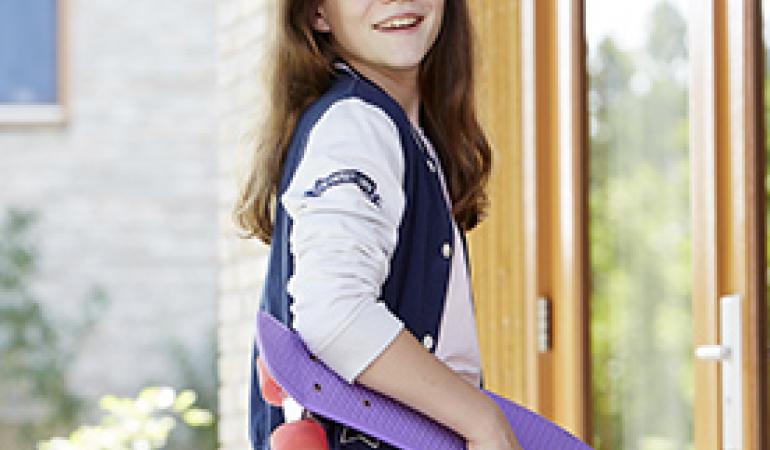 RIVM research shows no causal link between the vaccine against cervical cancer (HPV) and long-term fatigue symptoms in girls. Current findings of epidemiological research in the Netherlands correspond with the results of previous international studies.

Girls receive the HPV vaccine in the year they turn 13. Before the introduction of the HPV vaccination, severe fatigue symptoms occurred in about one in five girls in this age group, and in about half of these, the symptoms persisted for more than three months. RIVM has investigated whether these long-term fatigue complaints are more common in vaccinated girls than in girls who had not been vaccinated. RIVM conducted the study in response to reports made to the Netherlands Pharmacovigilance Center Lareb of fatigue complaints lasting for more than two months after the HPV vaccination. Most of these reports were made after media coverage of the HPV vaccine in 2012 and 2015.

Results of the research

Nearly 70,000 girls were selected for the study from a large general practitioner registration system of Erasmus MC, the University Medical Center based in Rotterdam. Data showed that long-term fatigue before the introduction of HPV vaccination occurred as often as after the introduction. Chronic fatigue syndrome was rarely diagnosed by the general practitioner, namely 0 to 1 times per year per ten thousand girls both before and after the introduction of the HPV vaccination.
In the study, 49 girls who had fatigue complaints for more than 6 months gave permission to link their health data to their vaccination data. Of these girls, 37 had been vaccinated. Within one year of the HPV vaccination, they did not visit a GP with long-term fatigue symptoms more often than before or longer than a year after the vaccination.

In line with previous studies

The results are in line with the results of earlier international studies. The results of these studies are clear. HPV vaccination is safe. More information about HPV and the vaccine against cervical cancer can be found on the website of the National Immunisation Programme. On this website, you can also read more about side effects.