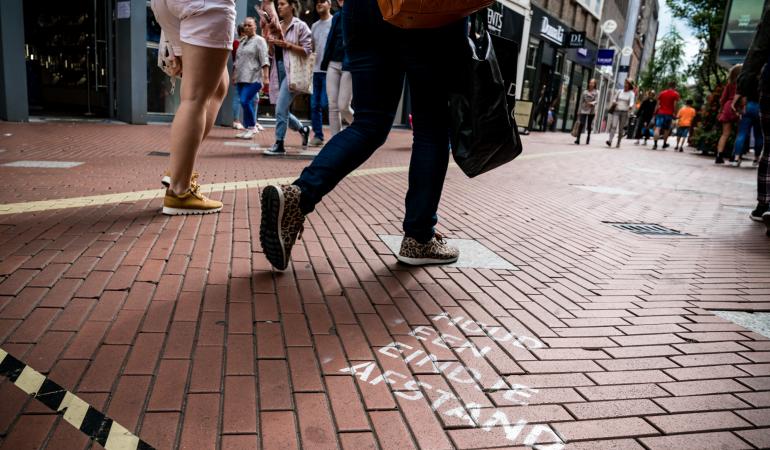 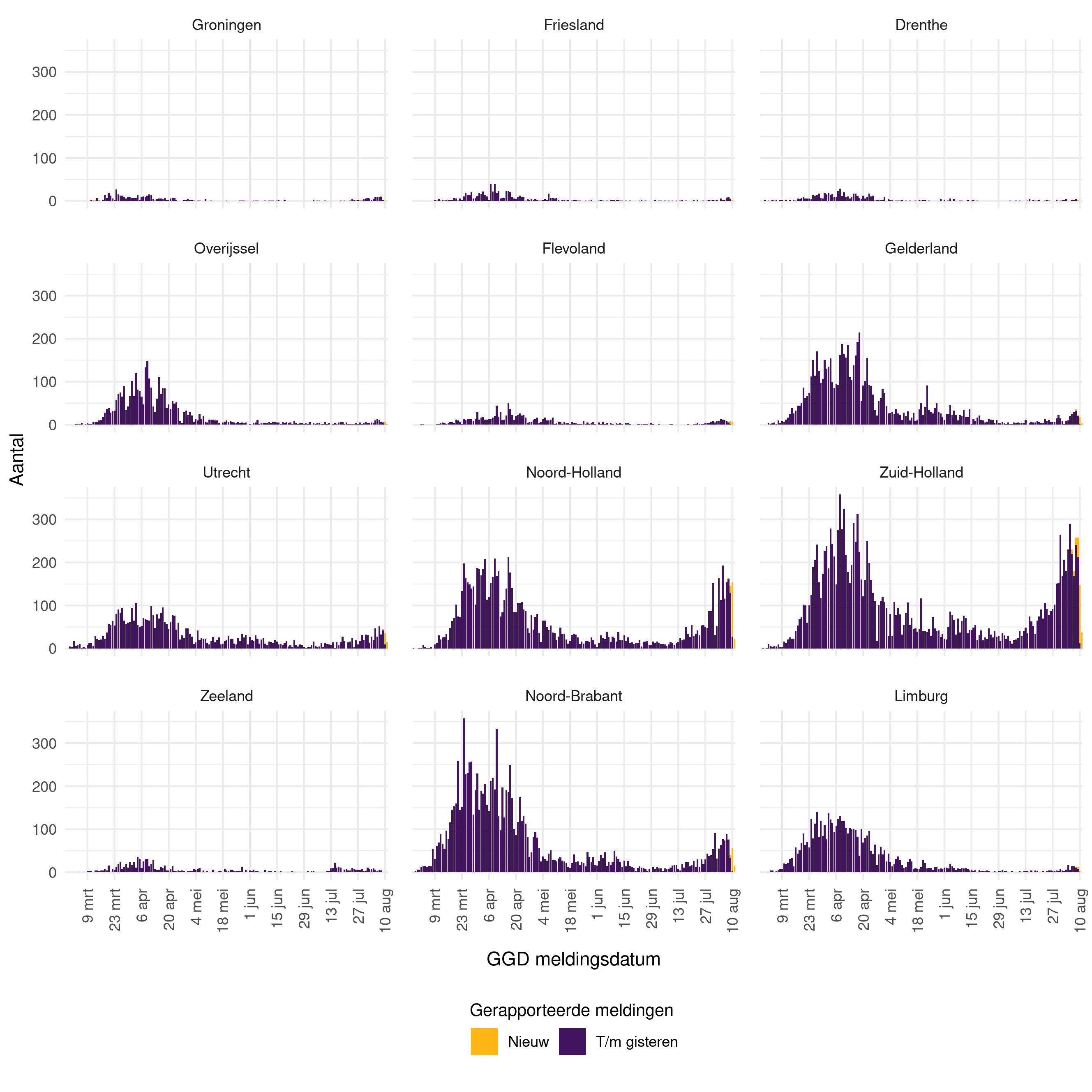 Figure 1:  Number of people with COVID-19 reported to the GGDs per week, per province, since 9 March 2020

Hospital admissions and deaths due to COVID-19

Hospital admissions (current or previous) due to COVID-19 were reported during the past week for 38 patients. That is 6 fewer than last week.

9 deaths of laboratory-confirmed COVID-19 patients were reported, 3 more than the week before.

Percentage of positive tests continued to increase in the past week, slightly fewer people tested

Between 3 and 9 August, the number of people tested at the GGD test sites was just under 100,000*, a decrease of nearly 3,000 people tested compared to the previous week. Of the people who were tested last week and whose test results are now known, 3.6% tested positive for COVID-19. That percentage was 2.3% in the week of 27 July. The percentage of positive tests was higher than last week in almost all regions. The highest percentage of positive tests (6%-9%) was seen in the GGD regions of Rotterdam-Rijnmond, Amsterdam, West-Brabant, and Haaglanden. These are also the regions where most of the known clusters are located.

However, half of the people who tested positive and have been hospitalised are 60 years or older.

Although the number is higher than the 1.30 reported last week, the bandwidth has hardly changed. The confidence interval is still entirely above 1.

There are currently 379 known active COVID-19 clusters in the Netherlands. This represents an increase of 137 clusters of three or more related infections compared to the previous week. Over the past week, the average size of these clusters was 5.5 people (range: 3-43). The GGD is using source and contract tracing to try to identify where each infected person contracted the novel coronavirus. Most clusters have been reported within the home.

Due to the increasing number of confirmed COVID-19 cases being reported, some GGD regions that are receiving many reports are no longer individually entering all contacts in the registration system. As a result, there is no longer a comprehensive overview of contact tracing in the Netherlands during the past week. For that reason, the complete data on source and contact tracing from last week will not be reported in the epidemiological report.

Since 1 July, the international travel history of people who tested positive for COVID-19 has been requested. In the past week, 405 persons who tested positive for COVID-19 had been in a different country in the 14 days before the start of the confirmed infection. The highest number of people who tested positive and had a travel history had been to France: 22%. This is followed by travellers to Spain (16%), Germany (10%), Belgium (9%), Turkey (7.4%) and Malta (7.4%). This does not mean that all these people contracted the infection in a different country.