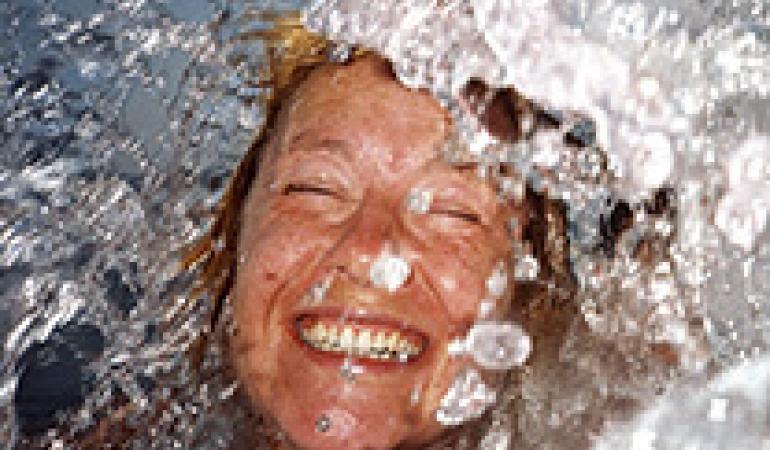 Dutch people are reaching an increasingly advanced age: in 2030, the life expectancy of men will be 82 years, and of women, 85. In 2030, partly as a result of population ageing, approximately 7 million people in the Netherlands will be living with a chronic disease: this is roughly 40% of the population, versus 32% today. This increase does not imply that more people will be excluded from society: most people with a chronic disease between the ages of 20-65 work as many hours as people who are not chronically ill. The percentage of overweight adults (48%) is not expected to increase. These are some of the results from ‘A Healthier Netherlands', the 2014 Public Health Forecasting Report (VTV in short) by RIVM, which on 24 June was presented to Minister for Health, Welfare and Sport Schippers.

The life expectancy of Dutch men is 79 years, rating among the highest within the European Union. Women may expect to live to be 83; around the European average. Between 2012 and 2030, Dutch men will gain 3 life years and women over 2 life years. The difference in life expectancy between low and high-educated people is considerable (6 years). Mortality due to coronary heart disease and strokes has decreased considerably and is expected to decline even further. Mortality as a result of lung cancer and dementia will increase: in 2030, dementia will be the number one cause of death.

Social participation of people with a chronic disease

The increase in the number of people living with a chronic disease does not mean that more people are excluded from society. Also due to healthcare interventions and services, they suffer less from their disease, and many chronically ill people have a paid job, go to school or do volunteer work. Only those  who also suffer from  other disabilities or limitations, or feel unhealthy, are considerably less active in comparison  to  people without a disease.

Self-management and control not always feasible for everyone

In both healthcare and local policy, there is increasing emphasis on the capability of chronically ill people to design their lives optimally, which is in accordance with the wish of many people who want to determine the way in which they live with their disease and the assistance they require. However, this is not a matter of course for everyone and there are people who lack the options and skills they need to control their own lives. This usually concerns people with lower levels of education and frail elderly people. Additional care and support for these groups may result in better health and increased autonomy.

Smoking is by far the most important cause of death and disease (13% of the burden of disease), followed by obesity, insufficient exercise and unhealthy food. The percentage of adult smokers has been decreasing for a long time and if this trend continues, the percentage of Dutch smokers will decline from 23% in 2012 to 19% in 2030. The percentage of smokers among the lower educated part of the population is one and a half times higher than that of people with high education levels; a difference that has increased somewhat since 1990. The percentage of overweight people is expected to remain stable at a high level (48%). One out of three Dutch people exercises insufficiently and this will remain unchanged in 2030. The percentage of heavy drinkers will be 10% in 2030 (as it was in 2012). Fewer young people have started smoking and drinking over the last few years: the percentage of youngsters between 12-18 that consumed alcohol in the last month decreased from 54% in 1999 to 43% in 2012, but Dutch youngsters drink more frequent compared to young people in other countries.

The VTV provides an overview of the current state of public health and describes the trends in the past as well as the future. Future trends are based on the analysis of historic trends and modelling, completed with results from literature searches and opinions of experts.
The trend scenario forms the ‘business as usual’ scenario in which the current social developments and existing policy are extrapolated to 2030. In addition to the trend scenario, the VTV also describes four scenarios for the future based on different perspectives on public health.

The VTV is published every four years and RIVM thus contributes to the public health policy in the Netherlands. The VTV’s objective is to support and clarify strategic debate, targeting the Department of Health, Welfare and Sport as well as other ministries and municipal governments, the private sector, civil society, professionals, and the population at large.

The complete report of the VTV-2014 can be accessed on http://www.eengezondernederland.nl/ (Dutch only).