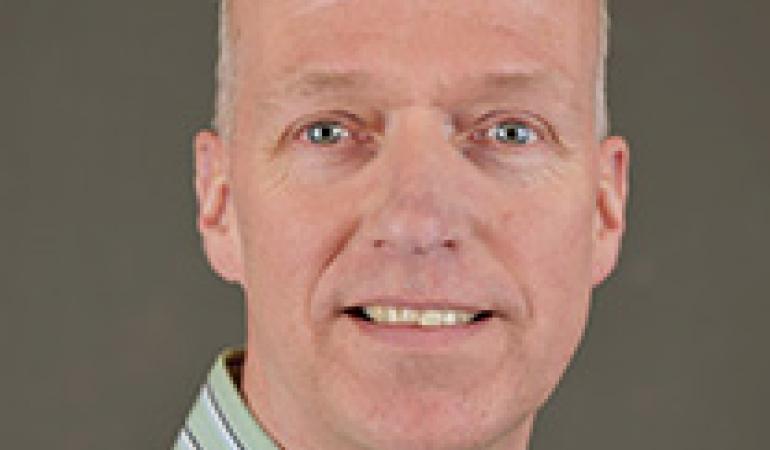 Scientific research by RIVM’s Guus Velders stood partly at the basis of the HFC global climate agreement. This agreement was closed on Friday, October 14th in Kigali (Rwanda) to reduce the use of HKFs. The use of hydrofluorocarbons (HFCs), has increased substantially in recent years since they are used as substitutes for ozone depleting substances (such as CFCs) in refrigerators, air conditioners and insulation materials.

Researchers from knowledge institutes, including RIVM, previously concluded that, without measures, the contribution of HFCs to global warming would lead up to 0.5 degrees Celsius in the year 2100. Implementing the just signed agreement global warming will be limited to less than 0.1 degrees Celsius. Calculations by RIVM also show that the contribution of HFCs on the greenhouse effect could mount to 10 percent of the main greenhouse gas CO2 by the year 2050.

Reducing the use of ozone depleting substances is set out in the 1987 Montreal Protocol. The use of some ozone depleting substances has been banned worldwide, while the use of other substances will also be reduced further in the coming decades. HFCs are used as alternatives because they do not deplete the ozone layer. However, they do contribute to the greenhouse effect. With the closure of the new agreement, the Montreal Protocol intended for protecting the ozone layer, will be adapted to protect the climate.

With the now signed agreement, the Montreal Protocol is the first binding global treaty with concrete commitments for all countries for far reaching reduction of HFC use. This addresses a part of the climate problem. The agreement thus contributes to the 2 degrees target of the Paris Climate Agreement of December 2015. It is important to realise that HFCs currently contribute to less than 1 percent to the greenhouse effect and thus particularly preventing their growth with the agreement. This in contrast to the greenhouse gas CO2, which is currently contributing more than 70 percent to the greenhouse effect.

Certain steps have already been taken in recent years. In 2014 new regulations were adopted in the European Union regarding limitation of the use of HFCs. Similar regulations came into force in the US and Japan since 2015. These agreements only partly reduce the global use of HFCs, as in the coming years strong growth is expected in developing countries such as China and India. In the now closed agreement developing countries also need to take action.