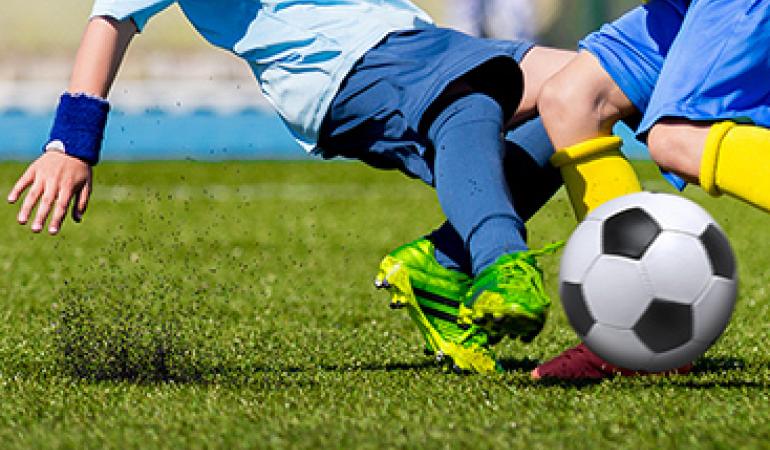 Ditch water and groundwater in the natural soil are not contaminated by rubber granulate on the fields. This water is expected to be sufficiently suitable, for example, for spraying vegetable gardens.

This is shown by an exploratory research project conducted by RIVM around 10 synthetic turf pitches of football clubs in the Netherlands. In the study, the quality of the environment around synthetic turf fields containing rubber granulate from car tyres was compared with the environmental quality around real grass fields. At various locations, the concentrations of zinc, cobalt and mineral oil exceed the environmental quality standards for soil and sediment (Soil Quality Decree). The environment is particularly sensitive to high concentrations of zinc; however, zinc is not a health issue for humans.

The environmental impact is caused by the fact that rubber granulate is dragged along by athletes or the public or is dispersed for instance by leaf blowers, and reaches the soil borders up to a few meters distance from the field. In addition, substances from rubber granulate leach into the drainage water: that is rainwater that passes the sport fields and ends up in the field borders via drainpipes to a ditch. In the measured ditch water samples, the concentrations were diluted so that they did not cause any harmful effects. However, most substances bind to particles that precipitate into the sediment, in which effects have been measured.

Cobalt, zinc and mineral oil leaching from rubber granulate can accumulate in the technical sublayers of the synthetic turf. From there they can, in the short or long term, further leach to the environment. This was shown by studies by various municipalities, which RIVM additionally evaluated as part of this study.

The conclusions from this research are largely confirmed by a study of the Foundation for Applied Water Research (STOWA), the knowledge center of regional water managers in the Netherlands. In this study, effects on living organisms were found in a part of the samples of drainage water and sediment.

RIVM recommends that measures be taken to prevent the spreading of rubber granulate to the field borders and to limit the emission of substances via the drainage water.