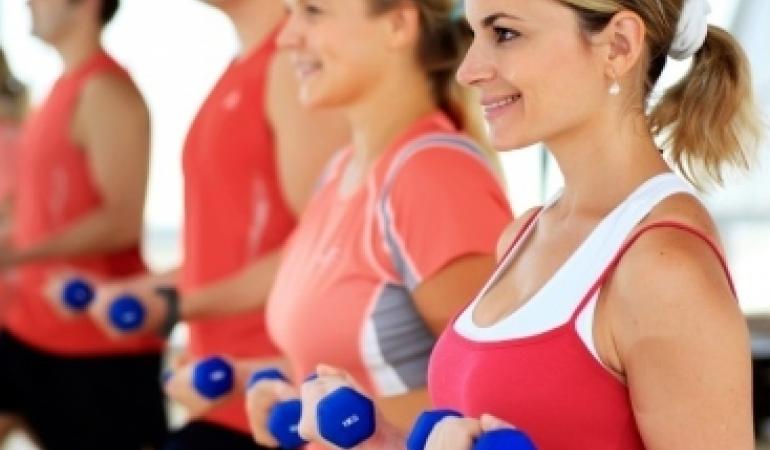 Commitment lotteries can support overweight adults in their goal to exercise on a regular basis.That is the conclusion of a scientific study by Tilburg University, High Five Health Promotion and RIVM National Institute for Public Health and the Environment , that was published in Annals of Behavioral Medicine.

In the experiment, 163 overweight participants committed to their goal of attending their gym twice per week, for 26 weeks. A randomly selected group of these participants entered into a lottery worth 100 Euros every week. Another group could additionally win a luxury family vacation after 26 weeks.

The lottery winner was drawn by the independent State Lottery from all participants and announced to all participants. The winners, however, would only receive their prize if they attained their personal gym-attendance goal.  Koen van der Swaluw, a researcher at Tilburg University and  RIVM National Institute for Public Health and the Environment : “The lottery winners who did not attend their gym were told what they would have won, had they attained their goals”. The experiment builds on the idea that people can imagine feeling regret when they miss their prize, due to their own decisions.

The experiment supports the idea that people indeed anticipate this feeling. To prevent regret, most participants attended their gym twice per week (57 to 66 percent), which was significantly higher than in the group where no lotteries were organised (25 percent). Thirteen weeks after the lotteries had ended the attendance rates declined to 23 percent. However, in the group were an additional lottery was organised after 26 weeks, the percentage of loyal attendees remained higher (51 percent). “The lotteries served as an effective way to support regular gym attendance”, concludes Van der Swaluw.

The results of the experiment suggest that people who have trouble realising their health goals can benefit from commitment lotteries. Van der Swaluw also points to the low costs of this method in relation to other lifestyle programs. “By leveraging behavioural economic insights, we only spent 1.15 Euro per participant per week in the first 13 weeks”. The researchers are currently investigating the long-term effects of the lotteries.