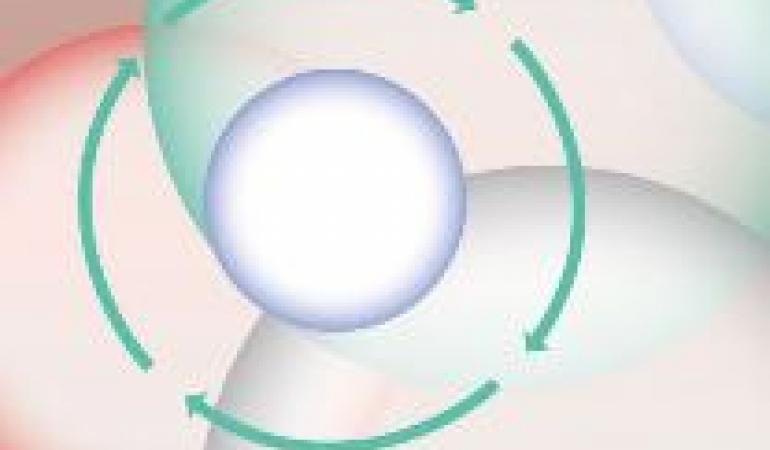 The Health in All Policies (HiAP) approach involves multiple policy sectors collaborating for promoting and protecting population’s health and addressing health inequalities. It takes in to account not only the individual lifestyle but also wider health determinants including physical and social environment, prevention and care. The public health sectors for which it is important to collaborate are spatial planning, health care, education, employment and housing. To do this effectively, HiAP must be conducted as a continuous improvement process. This became evident from Ilse Storm’s PhD theses at the Free University and RIVM.

Complex health problems such as unhealthy lifestyle, obesity or health inequality are influenced partly by the environment (e.g. family, neighbourhood, school and work). HiAP is a promising approach to tackle these problems. Practically this means that the public health sector collaborates  with other sectors. For example, the spatial planning sector can contribute to public health by creating walking networks, meeting places and a safe living environment. Ministries and municipalities recognise the importance of Health in All Policies, but it is not easy to achieve in policy practice.

In support of municipalities and regional public health services, Storm developed a HiAP cycle with four process steps, providing action perspectives for the development, implementation, evaluation and improvement of HiAP.  There is ongoing attention in all the steps for integrated collaboration towards positively improving health. The four steps are described in Storms thesis 'Towards a HiAP cycle. Health in All Policies as a practice-based improvement process’. Within each step, building blocks and associated actions have been defined.  These findings are based on the studies in her thesis for which current HiAP policies at national and local level were researched.