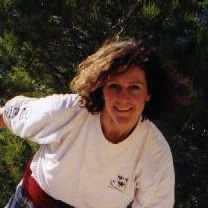 Hester holds a position at the Centre for Infectious Disease Control since 2006.