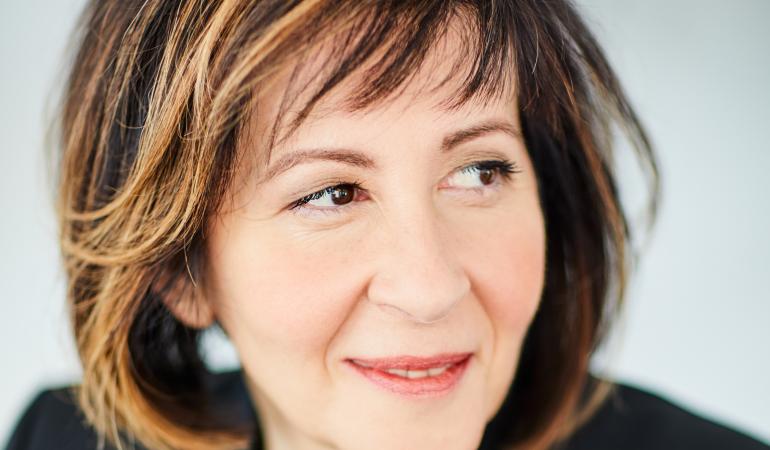 Aura Timen, head of RIVM’s National Coordination Centre for Communicable Disease Control (LCI) will be appointed head of the Department of Primary and Community Care of Radboud university medical center as of 15 April 2022. On that date, she will also be appointed Professor of Primary and Community Care by the Executive Board of Radboud University.

As an infectious disease expert, head of LCI and Scientific Secretary to the Outbreak Management Team (OMT), Aura is currently one of the faces in the fight against the coronavirus. She is leading the COVID-19 response and is as such, a well-known face in the media. She already had a major role as an expert in 2009 in the successful fight against swine flu. After 21 years of LCI, of which 16 years at RIVM, this is a great next step for Aura but also a major loss for RIVM. RIVM will miss her as a valued colleague and head of our LCI.

In the coming months, Aura will remain head of the LCI, Scientific Secretary to the OMT and responsible for her international tasks. During this period, it will be determined who will take over these tasks as of 15 April 2022. After her departure, Aura will remain engaged with RIVM through her involvement in several ongoing studies and supervision of PhD students. She will also continue her position as professor by special appointment at the VU University Amsterdam with the chair ‘Responses to communicable diseases in global health’.