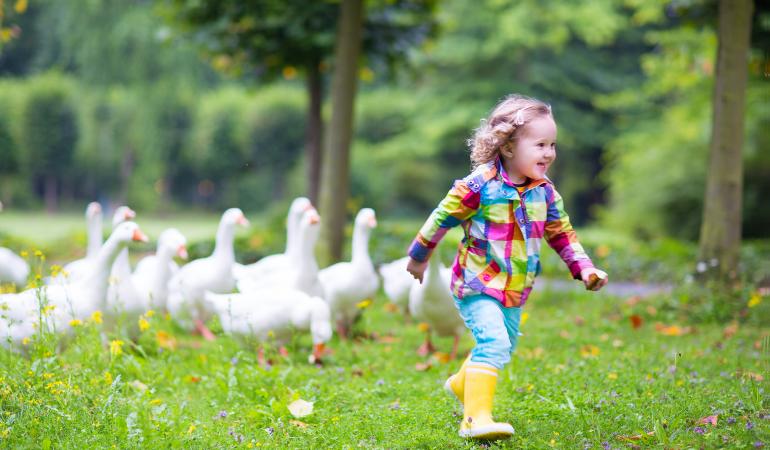 This years’ theme of the annual State of Zoonotic Diseases report is an integrated approach of zoonoses: the One Health approach. The central idea of One Health is that different disciplines must collaborate to signal, assess and control zoonotic infections. This collaboration is necessary because humans, animals and the environment are interconnected and influence each other.

The State of Zoonotic Diseases report, a joint publication by RIVMNational Institute for Public Health and the Environment and various partners, is published annually and provides an overview of the most important developments and trends in the field of zoonoses (Zoonotic diseases are infections transmissible between animals and humans). It is important to have insight into the development of these diseases so that timely action can be taken if necessary.

Most infections from animals to humans are transmitted via food. In 2017, a total of 666 outbreaks were reported from food-related outbreaks with 2.995 patients. Part of this was caused by zoonotic food-related pathogens such as Campylobacter, Salmonella, Listeria monocytogenes and STEC (Shigatoxin-producing E. coli strains). Over the years, there has been a notable increase in the number of cases of listeriosis.

Orthohantaviruses are found in rodents, such as red-backed voles and rats. Puumalavirus and, since 2016, Seoul virus are causing most infections with orthohantaviruses in the Netherlands. Infected rodents can secrete the virus in their urine or faeces. If this dries up,  the virus can end up in the dust, after which people can inhale it. This can lead to flu-like symptoms and kidney or liver complaints. In 2017, 50 people were reported with an orthohantavirus infection (of which 45 acquired in the Netherlands). Just as in 2016, a number of patients became infected with Seoul virus via domesticated rats in 2017 (3 in 2017).

For some years the number of patients with leptospirosis has been high. In 2017, there were 71 patients with leptospirosis. That is slightly less than in 2015 and 2016 (89 and 84), but still much higher than in the previous years. In 2017, the majority of patients had contracted the disease abroad. The bacteria can be excreted with the urine of rats and mice. People get infected especially through bathing water and mud. The symptoms of leptospirosis in humans differ from mild flu-like symptoms to serious illness with jaundice, kidney failure and bleeding (Weil's disease).

More cases of Brucella in dogs, not in humans

At the end of 2016, Brucella canis infections were observed for the first time in 4 dogs in the Netherlands. In 2017, the bacterium was detected in 13 dogs. These were in all cases dogs imported from Southeastern Europe. In the Netherlands, no people have become ill with the Brucella bacteria.