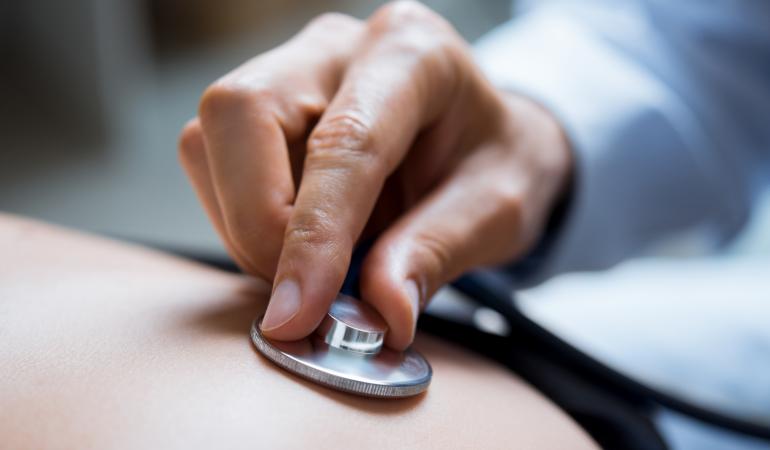 In a study commissioned by the Ministry of Health, Welfare and Sport (VWS), RIVM and the Netherlands Institute for Health Services Research (Nivel) investigated whether the SARS-CoV-2 epidemic had affected the number of visits to the GP in the Netherlands. This study was prompted by media reports about people who no longer dared to go to their GP. RIVM and Nivel investigated how often this happened and what the reasons were.

During the first wave of infections, the total number of visits to the GP was 11% lower. Visits involving symptoms possibly related to cancer or heart disease decreased by 21%.

The people who were interviewed in the study gave a number of reasons for avoiding care. For example, they mentioned that GP assistants were stricter in selecting who was eligible for an appointment. And sometimes people decided on their own that their symptoms were not serious enough. How the situation was covered in the media also had an impact. People with symptoms were afraid of becoming infected or of transmitting the coronavirus to others. In addition, some thought that it would not be possible to make an appointment due to downscaled access to regular healthcare.

The results also showed that the number of ‘short consultations’ (GP appointments that took less than 5 minutes) was higher during the first wave. These probably involved contact by telephone or e-mail. This increase seems to have continued after the first wave. This finding is also in line with results from other RIVM research. For example, the E-health Monitor 2021 showed a huge increase in video calls with a doctor or nurse in 2021.

During the second wave (September–December 2020), no difference was apparent in the number of visits to the GP compared to the same period in 2019. This study did not look at the consequences of care avoidance. RIVM is conducting separate research on the consequences of delayed care in hospitals. A report on those findings will be published later this year.