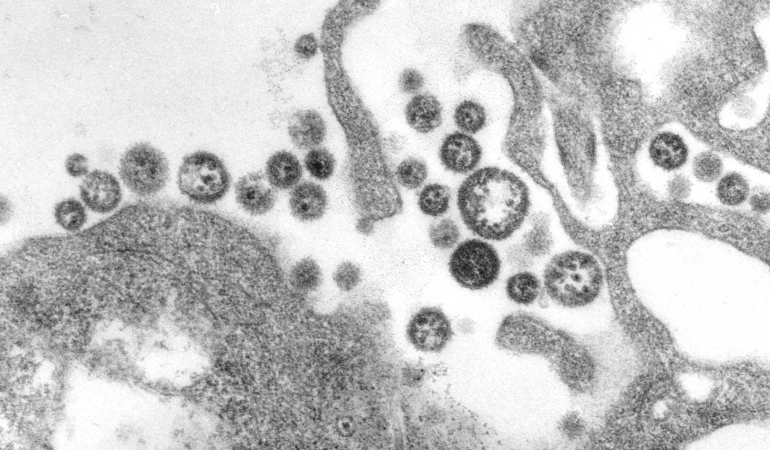 The Dutch doctor who was treated at the Leiden University Medical Center (LUMC) for a Lassa virus infection has passed away on 23 November. A second doctor, a colleague in a Sierra Leone hospital, was also infected with the Lassa virus. Both doctors were most likely infected while treating the same patient. Last Saturday the second doctor was repatriated to the Netherlands in strict isolation in a dedicated flight and admitted to the Major Incident Hospital, which is a separate unit located within the Utrecht University Medical Center.

Repatriation of other care providers

Several other Dutch health care providers are working In the Sierra Leone hospital. The Dutch health care providers who had contact with the two patients with Lassa fever have also been repatriated via a special flight. Other doctors have taken over patient care in Masanga hospital in Sierra Leone to ensure continuity of care for the local population.

The risk of people infecting each other with Lassa fever is small, but the disease can take a serious course. That is why the Municipal Public Health Service and RIVM have made an inventory of people who had contact with these patients during their disease. These people (so-called contacts) are being monitored by the Municipal Public Health Service for three weeks by taking their temperature twice daily and reporting any medical complaints. People are only considered contagious when they display symptoms that could possibly be ascribed to a Lassa virus infection. Because of this early detection of contacts, there is little chance that the virus will spread in the Netherlands.

The disease is caused by Lassa virus. This virus occurs mainly in parts of West Africa. Certain rat species can spread the virus through their urine and droppings. In addition, the virus can sometimes spread from person to person. Most people do not develop any symptoms after infection, but a minority of those infected display serious symptoms requiring admission. Of those developing serious disease about one in seven cases may result in a lethal outcome.

Lassa fever is a notifiable disease group ‘A’, for which RIVM coordinates the control measures. Several Dutch University Medical Centers (UMCs) are prepared for the admission, screening and specialised care of patients who may have Lassa fever. If Lassa fever is suspected, patients are taken to one of these UMCs for examination, diagnosis and treatment in isolation.